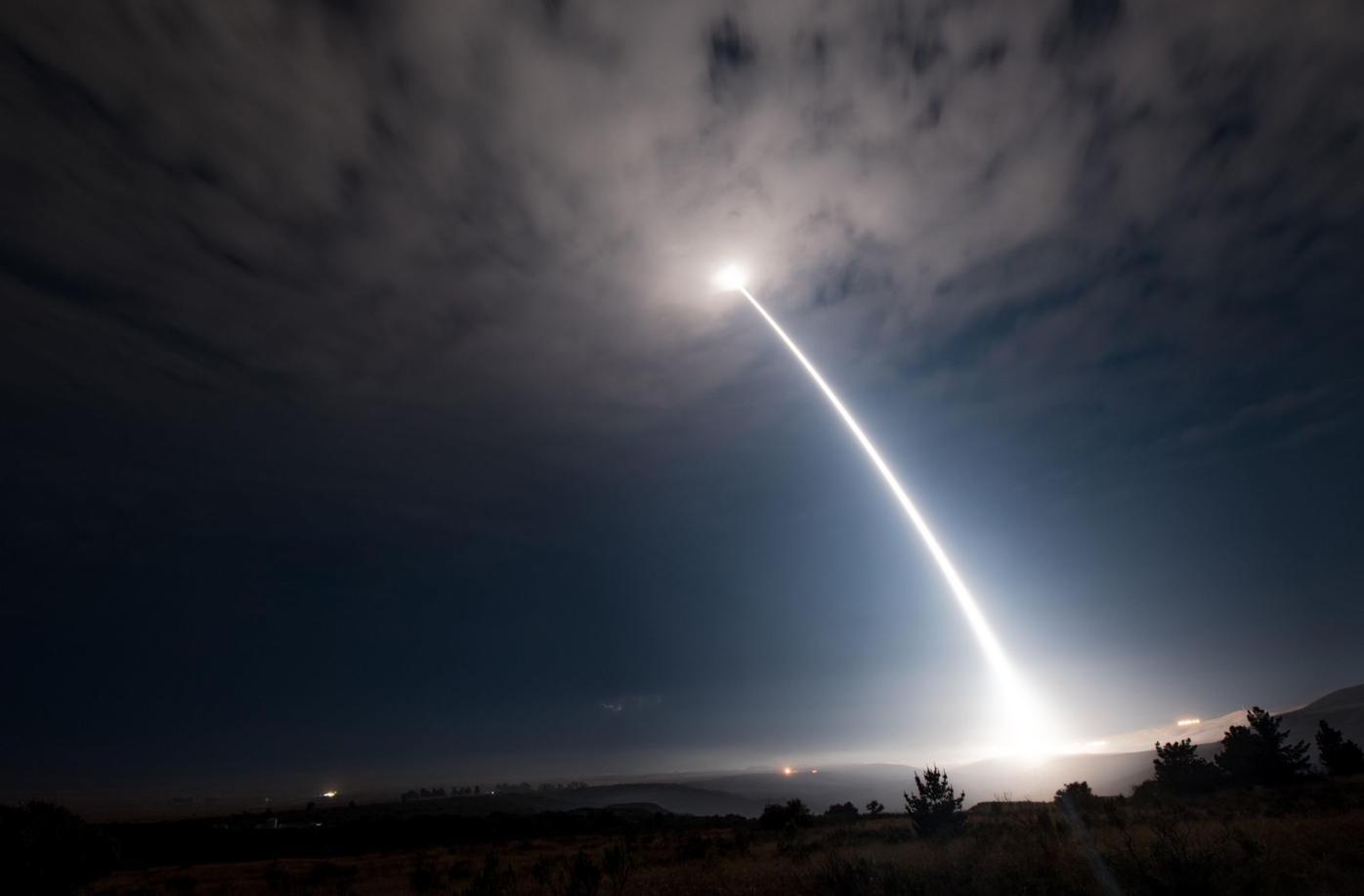 An unarmed Minuteman III intercontinental ballistic missile launches during an operational test at 2:10 a.m., on August 2, 2017 from Vandenberg Air Force Base. 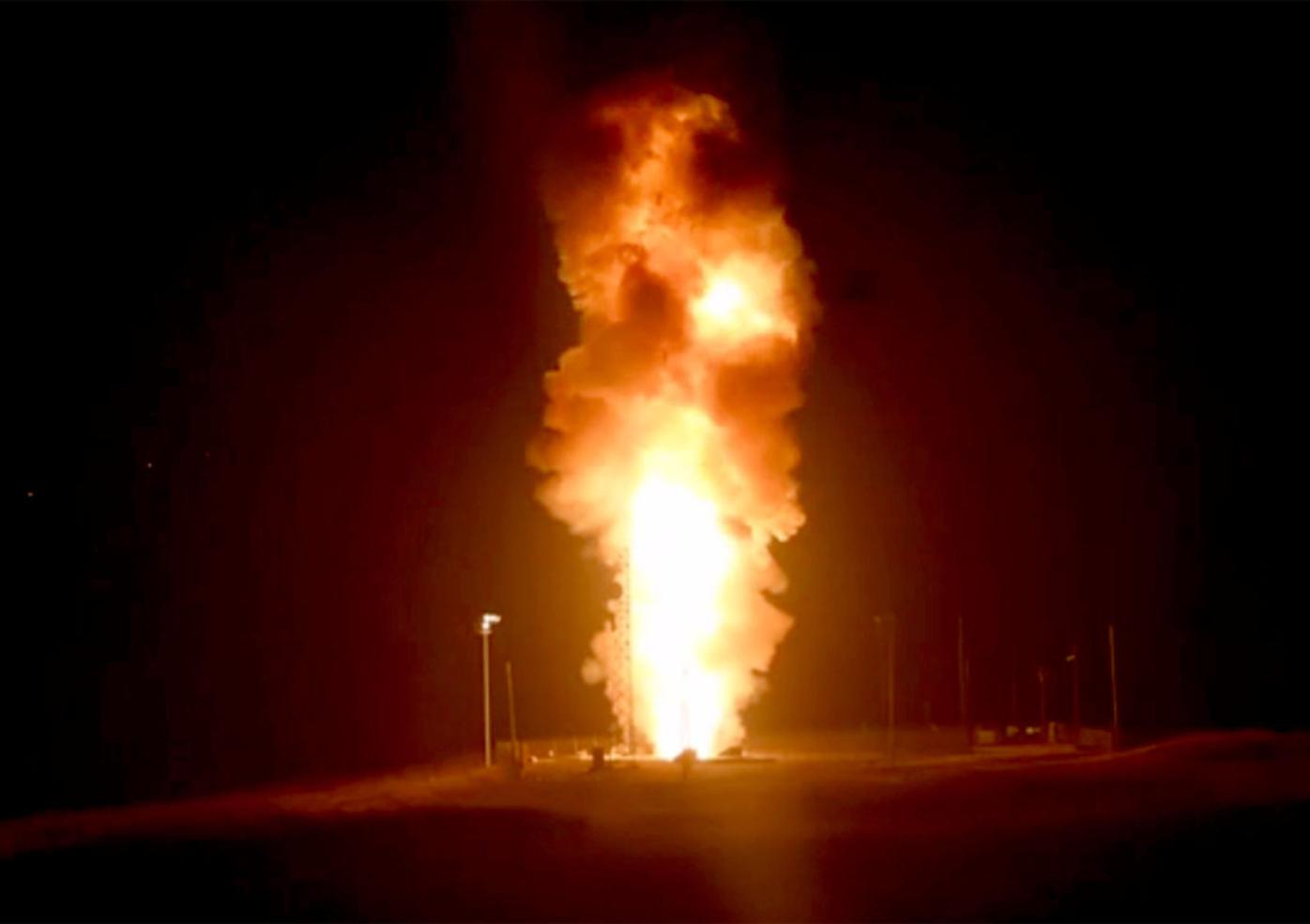 An unarmed Minuteman III intercontinental ballistic missile launches during an operational test at 2:10 a.m., on August 2, 2017 from Vandenberg Air Force Base.

An unarmed Minuteman III intercontinental ballistic missile was fired from a silo on Vandenberg Air Force Base early Wednesday morning as part of an operational test of the U.S. nuclear weapons system.

The test began at 2:10 a.m., when the missile was launched about 4,200 miles to a target at the Kwajalein Atoll in the Marshall Islands.

Although the test occurred less than a week after North Korea staged its own nuclear weapon test, Air Force officials said Wednesday's launch was not a response to North Korea's actions.

"The test demonstrates that the United States' nuclear enterprise is safe, secure, effective and ready to be able to deter, detect and defend against attacks on the United States and its allies," read a statement from Air Force Global Strike Command.

“The seamless partnership of Team V and our Air Force Global Strike Command mission partners has resulted in another safe Minuteman III operational test launch," Hough said. “This combined team of the 90th Missile Wing, 576th Flight Test Squadron and 30th Space Wing is simply outstanding. Their efforts over the past few months show why they are among the most skilled operators in the Air Force."

The test launch of the mock warhead drew protests from a group of people opposing the use of nuclear weapons.

Dennis Apel, who has protested and spoken out against several of the ICBM tests at VAFB, was among those protesting outside the VAFB main gate early Wednesday morning.

“The ICBMs being tested and used for provocation by both the U.S. and North Korea are the delivery system for weapons of mass destruction on a scale much greater than the bombs dropped on Hiroshima and Nagasaki,” read a portion of a statement released by Apel ahead of the launch. “It's time for this saber rattling on an enormously dangerous scale to end. We call for an end to testing and an end to nuclear weapons worldwide.”

Air Force officials said the tests are critical. Wednesday's was the fourth Minuteman test conducted at VAFB this year.

"The ICBM community, including the Department of Defense, the Department of Energy and U.S. Strategic Command uses data collected from test launches for continuing force development evaluation," read a statement from Air Force Global Strike Command. "The ICBM test launch program demonstrates the operational capability of the Minuteman III and ensures the United States’ ability to maintain a strong, credible nuclear deterrent as a key element of U.S. national security and the security of U.S. allies and partners."