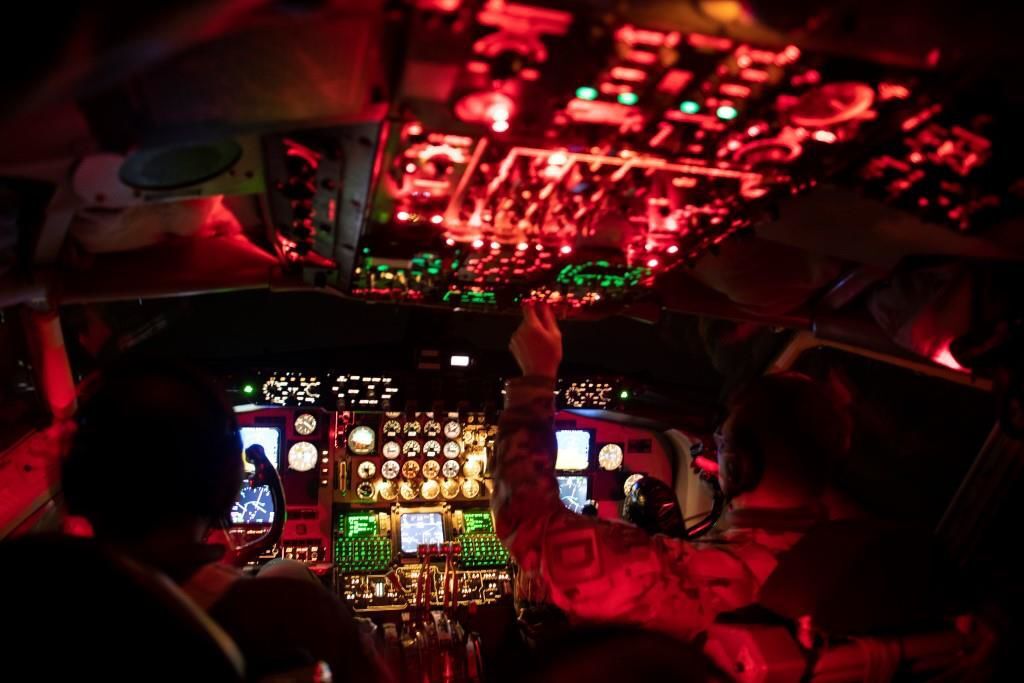 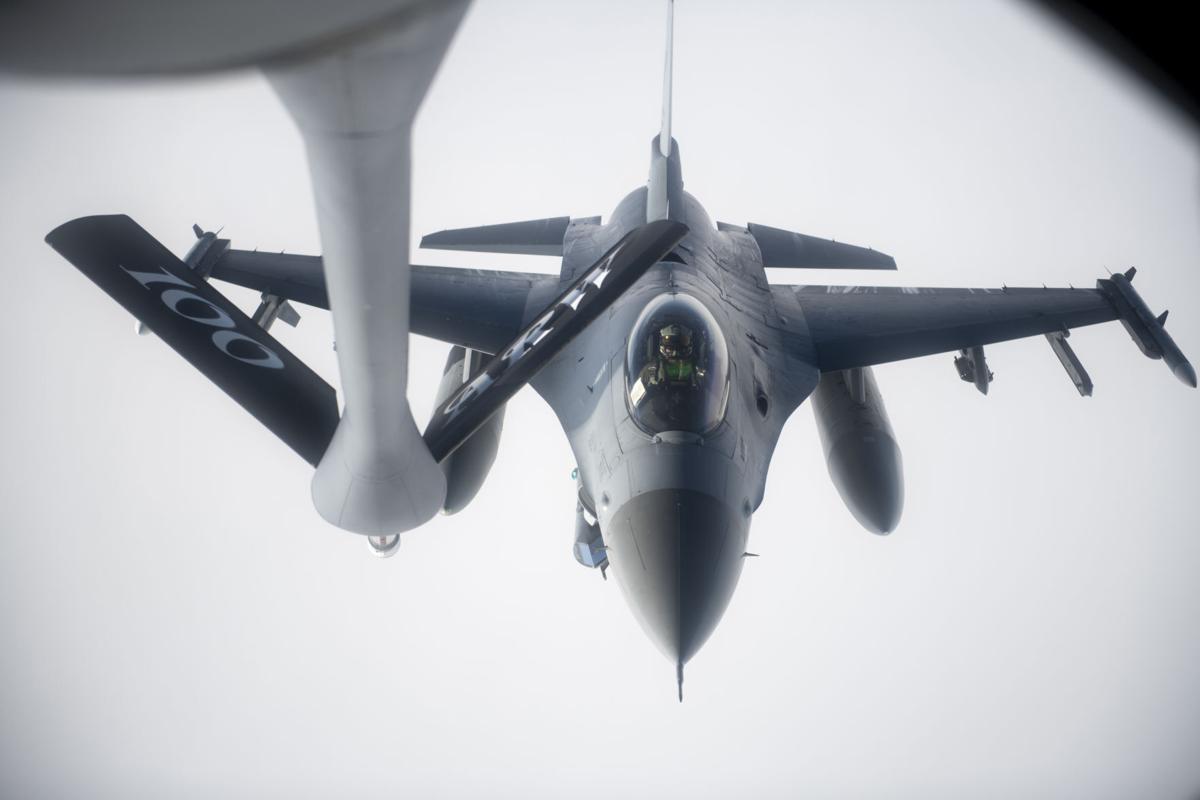 This demonstration was designed to test and observe the ability of the joint force, our allies and partners to integrate and provide command and control across multiple networks to multiple force capabilities.

“Conducting a complex and real-world focused CJADC2 demonstration allowed our joint and allied team to find areas where we can innovate with systems we already have and also to identify areas where our warfighters need assistance from the Air and Space Forces’ Chief Architect’s Office,” said Gen. Jeff Harrigian, USAFE-AFAFRICA commander.

The U.S. and U.K. also provided intelligence, surveillance and reconnaissance airborne assets to support the targeting and command and control of the demonstration. These assets were able to integrate targeting and sensor information with other Air Force entities, including the 603rd Air Operations Center and the Deployable Ground System, as well as joint assets from the U.S. Army and a U.S. Navy P-8 Poseidon. KC-135 Stratotankers from the 100th Air Refueling Wing, RAF Mildenhall, U.K., and a C-17 Globemaster III from Air Mobility Command also supported the demonstration.

U.S. Air Force and Royal Netherlands Air Force assets also participated in a mission thread involving the defense of Ramstein Air Base, Germany. This second demonstration occurred simultaneously with the targeting demonstration and tested the ability for the joint and combined force to sense and target unmanned aerial systems and cruise missile attacks against the base. Dutch F-35 Lightning IIs also participated in the demonstration as communication links between base defense arrays as well as the 10th Army Air Missile Defense Command.

“A truly connected joint force can’t happen without strong partnerships with our combatant commands and major commands in overseas theaters," said Preston Dunlap, the Air and Space Forces’ chief architect. "Our methodology for these Department of the Air Force demonstrations is to take our technology to the warfighter and to iterate and innovate alongside them during these demonstration sprints. Future conflicts will be with technologically advanced adversaries – and will be contested – so a distributed but integrated system of command and control is critical if we’re to compete and win. Our USAFE counterparts working with our allies and partners during this CJADC2 event was extremely productive and helped us push the ball down the field on digitally connecting the joint force.”

In an era of great power competition and in line with the National Defense Strategy, this CJADC2 event demonstrated the joint and combined force’s ability to converge assets from all domains and across NATO allies into the Baltic Sea. This will generate firepower inside an area that an adversary believes to be protected through anti-access, area denial technology, while also supporting the resiliency and defense of a key power projection base. U.S. and allied military exercises in the Baltic Sea enhance regional stability, combined readiness, and capability with our NATO allies and partners.

“Overall, I’m impressed with our warfighters’ ability to command and control a complex targeting process as well as a base air defense scenario,” Harrigian said, “but there are areas where we can continue to improve and where technology can help us streamline our network systems to ensure all of our disparate networks can communicate and ease the workload on our Airmen.”

USAFE-AFAFRICA, alongside European joint and allied partners, will continue conducting CJADC2 events to integrate technology – including target recognition and joint force integration network solutions – to connect as many sensors as possible to a common operating network, presenting warfighters with an information advantage across all warfighting domains.