The neighbor of a 74-year-old Lompoc woman who was reported missing June 6 has been arrested on suspicion of murder, according to the Lompoc Police Department.

Eldri Jauch was last seen the morning of June 4 and was reported missing by her sister, according to Lompoc Police.

On Sunday, Lompoc officers located Jauch’s body at the home of her neighbor, 35-year-old Melissa Martin, thanks to a tip.

“Unfortunately, she was found deceased,” read a portion of the Lompoc Police Department’s Sunday statement. “Jauch’s death is now classified as a homicide."

On Monday, Lompoc police officers tracked Martin to a home in the Santa Ynez/Buellton area and arrested her on suspicion of murder.

Anyone with information about Jauch's death is encouraged by Lompoc Police to contact Sgt. Augustin Arias at 805-736-2341.

A 35-year-old Lompoc woman arrested Monday in connection to the death of her 74-year-old missing neighbor has been charged with murder, accord… 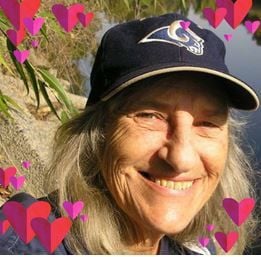 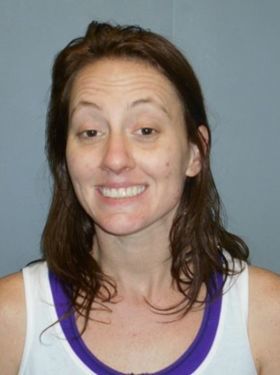