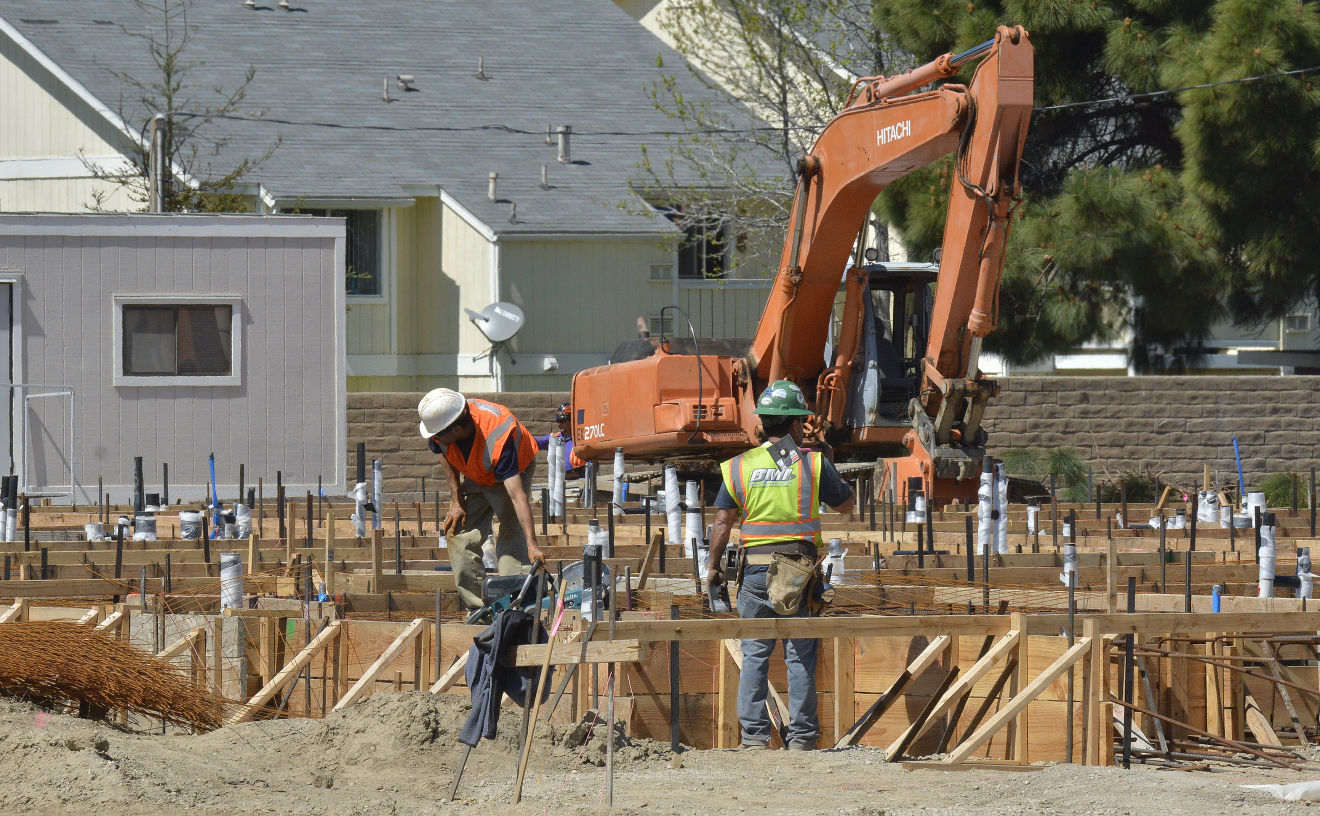 during construction Thursday of the Hilton Garden Inn near the intersection of North H Street and West Barton Avenue. 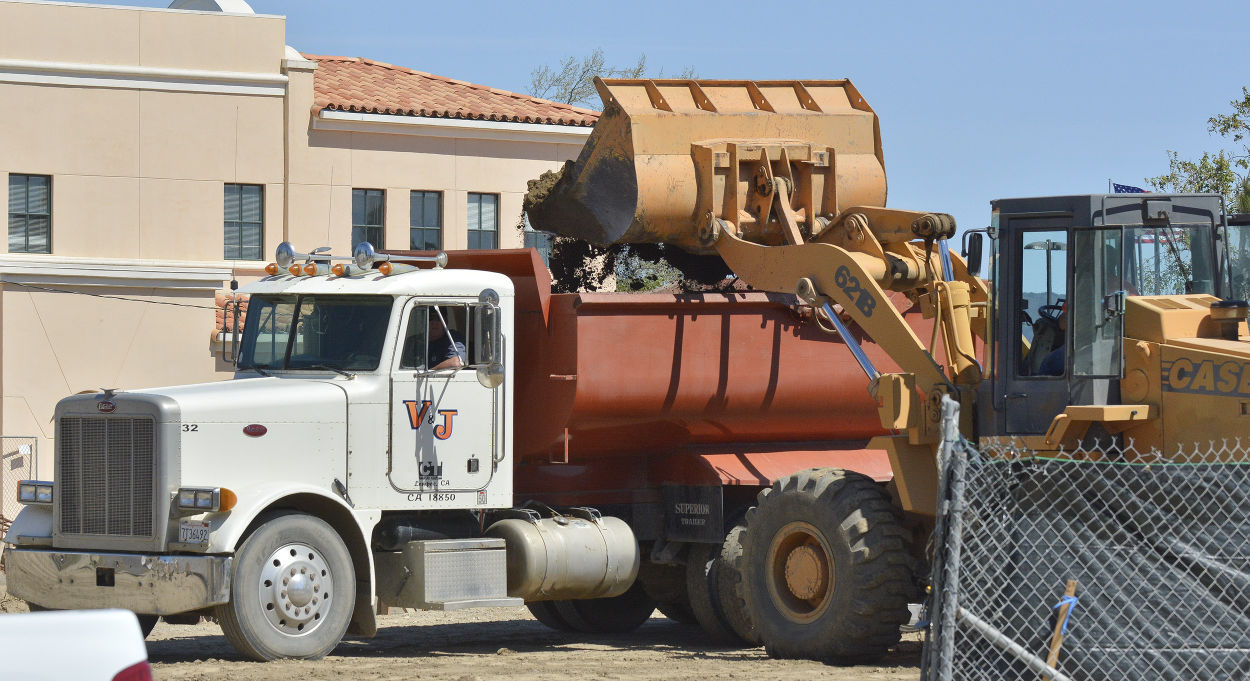 construction Thursday of the Hilton Garden Inn near the intersection of North H Street and West Barton Avenue.

during construction Thursday of the Hilton Garden Inn near the intersection of North H Street and West Barton Avenue.

construction Thursday of the Hilton Garden Inn near the intersection of North H Street and West Barton Avenue.

A hotel that is expected to provide a major boost to Lompoc’s economy by attracting visitors and providing jobs is beginning to take shape on the north side of the city.

Following weeks of preparation, construction began this month on a Hilton Garden Inn at 1201 North H St., which is near the Barton Avenue intersection. The 108,000-square-foot project is slated for completion in early 2017.

Gilda Cordova, who is the director of operations for the property’s ownership group, Lompoc Land Holdings, said she is excited to see the project finally get off the ground.

The hotel, Cordova noted, is part of an upper-tier brand within Hilton and will cater to business and government clientele who have traditionally chosen to stay in rooms in Santa Maria or the Santa Ynez Valley due to a lack of certain amenities in the Lompoc market.

“I love this community and I want to see it grow,” said Cordova, who is a member of Lompoc’s Economic Development Committee. “I think bringing a quality product into the city of Lompoc that can accommodate the higher-end corporate and government sector is a plus for the community.”

The property’s plans include 156 guest rooms, four meeting rooms, an exercise room, a bar and restaurant and an outdoor swimming pool. The entry pavilion lounge and dining area is expected to be able to accommodate up to 251 guests.

The facility is being built by Davis Reed Construction, a San Diego-based firm. Cordova said the project likely will end up costing more than $25 million by completion.

“El Nino hasn’t hit us really that bad, so we haven’t had any major delays,” she said, noting that earthwork was performed for several weeks before actual construction started this month. “We’re on track with everything.”

The interview and hiring process for the hotel’s management team is slated to begin in July or August, according to Cordova. She said that other positions, such as those in housekeeping, maintenance and guest services, are scheduled to be filled by the end of the year.

In total, she estimated that the hotel will bring about 100 to 120 jobs to the Lompoc area.

City Manager Patrick Wiemiller expressed excitement regarding the project during his State of the City address March 17. The new property, which will be the first four star-rated hotel in the city, will add to the 991 rooms that are currently available.

“We are growing as a destination,” Wiemiller said. “This is a good thing for our economy.”

Cordova, who has a background in property management throughout the Central Coast, said there is a clear desire for the new property in Lompoc, which draws a lot of corporate and government visitors in large part due to its close proximity to Vandenberg Air Force Base.

“We’ve had properties in the Santa Maria market and in the Solvang/Buellton market and in Santa Barbara, so we definitely know firsthand the need for more quality rooms in Lompoc,” she said. “And we’ve seen the leakage, so to speak, that goes out to these neighboring communities, and they benefit from our corporate and government business.

“Our hope is to steer that business back into Lompoc, because they’re coming here anyway.”

After nearly two years of construction — and months of planning before that — Lompoc’s newest hotel and restaurant are finally open for business.