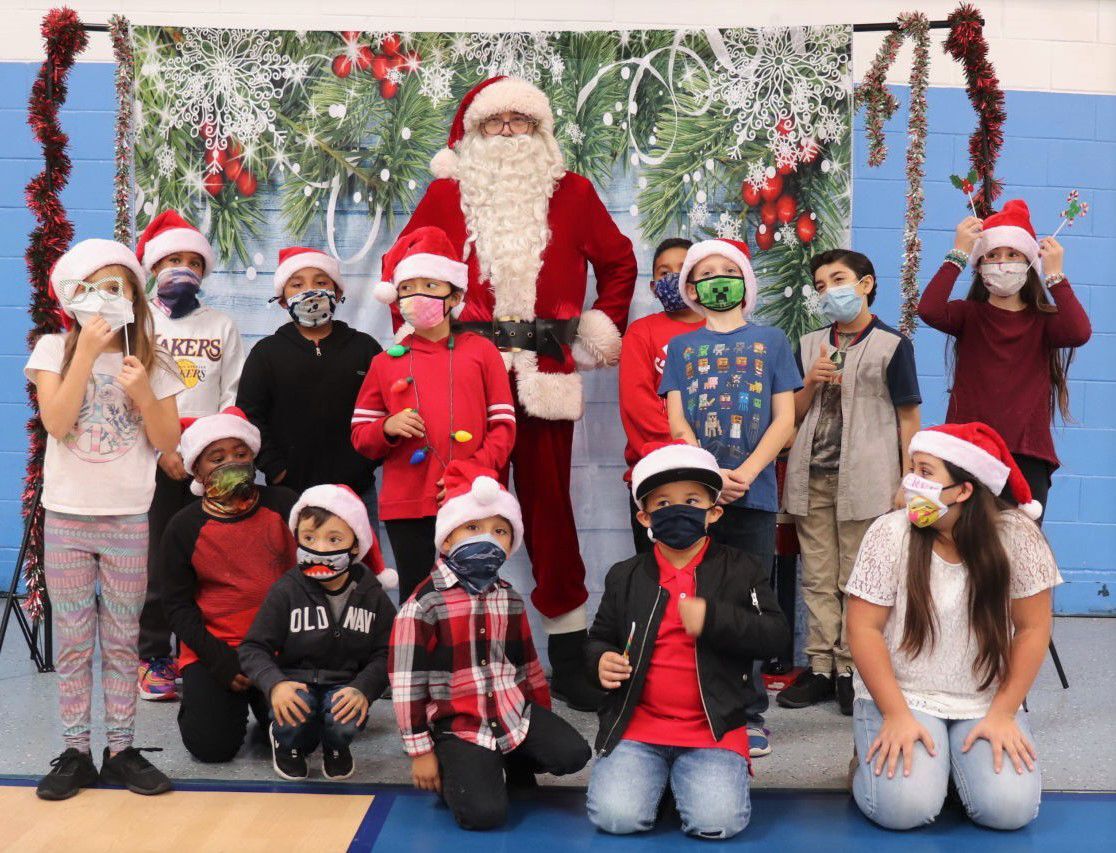 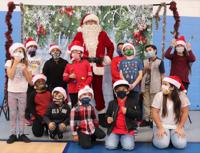 Children at the Boys & Girls Clubs' location in Lompoc enjoy a morning with Santa. 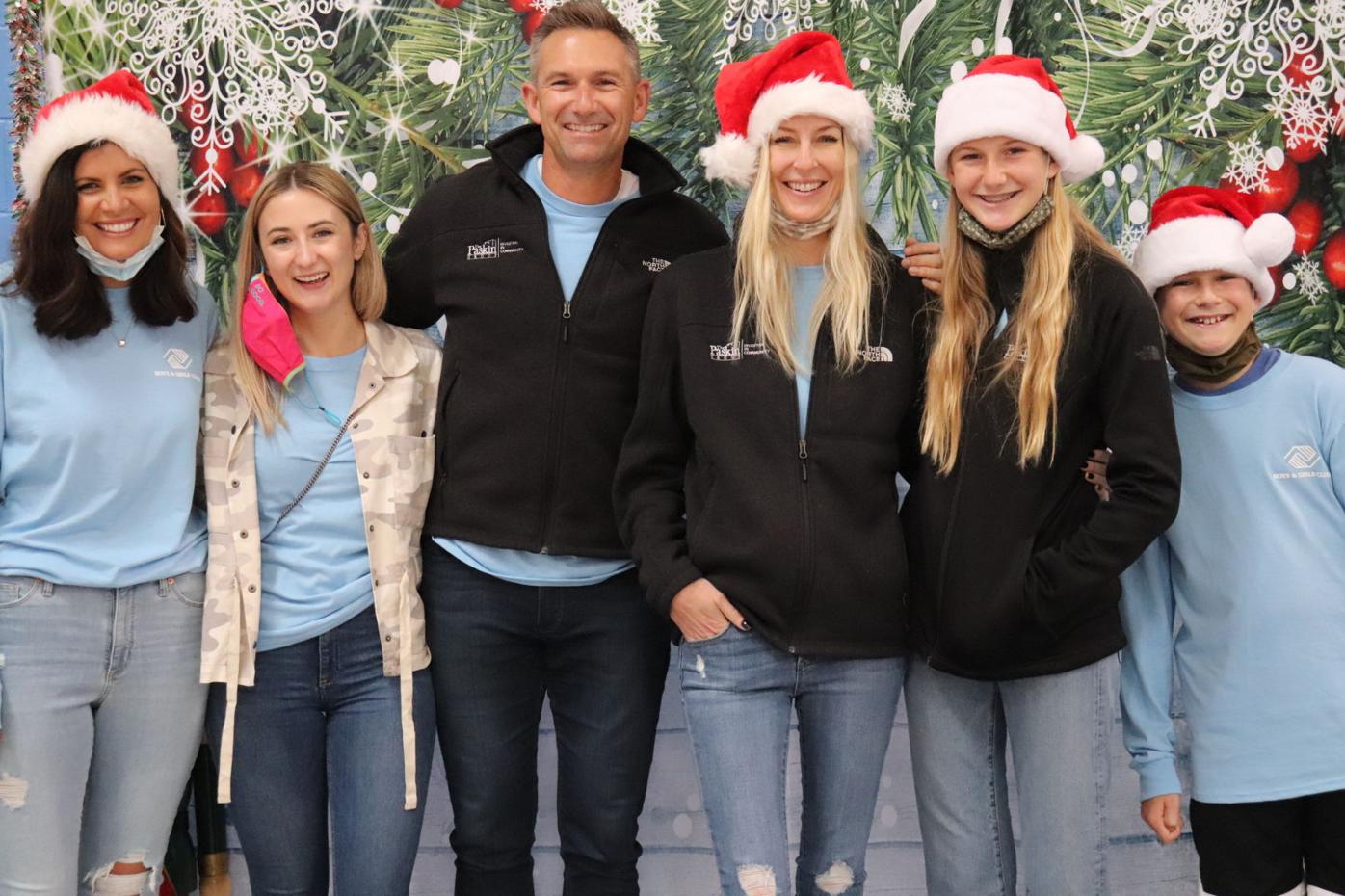 The Paskin Group and Paskin family all volunteered to help serve at the Brunch with Santa event in Lompoc.

Children at the Boys & Girls Clubs' location in Lompoc enjoy a morning with Santa.

The Paskin Group and Paskin family all volunteered to help serve at the Brunch with Santa event in Lompoc.

Although the Boys and Girls Clubs' annual holiday Breakfast with Santa event was canceled due to COVID-19, the organization found a way to bring smiles to area children with the help of local businesses.

"Growing up poor, I know firsthand what it is like to go without a gift during the holiday season," said United Boys & Girls Club CEO Michael Baker. "When community members come together to help make the holiday season happen for our club members most in need, it gets me every time."

In lieu of the annual holiday event, which was to be held for children at Camp Whittier, the Boys & Girls Clubs instead hosted Brunch with Santa, a smaller event largely supported by volunteers and donors.

In an effort to support those in need this holiday season, the Santa Barbara County Women Winemakers collective is hosting a virtual fundraisi…

Five club locations created cohorts containing a maximum of 14 children who were served breakfast, given a toy and a $25 gift card from Target, a spokeswoman for the Boys & Girls Clubs said.

Each member also received a special toy, which was donated by Travis and Amanda Twining, owners of Giffin Rental Co., she added.

Local donors The Paskin Group and Bohnett family also made light work and pitched in.

This year, like many Santa Maria residents, Cecilia Abrams planned to celebrate a smaller, less intimate Thanksgiving than normal.

"This year was going to be challenging to find ways to celebrate the holidays, but thanks to donors such as The Paskin Group and the Bohnett family, we were able to find a way to bring joy to our members this year and keep a little tradition alive," Baker said.

He noted that the Bohnett family for some time has lent a helping hand to the Boys & Girls Westside club, which this year expanded to all clubs countywide.

The Paskin Group and Paskin family all volunteered to help serve at the Lompoc club, where they assisted with the meal, hot chocolate bar and the make-your-own-ornament activity.

The Santa Ynez Band of Chumash Indians has donated $25,000 to this year's Central Coast Marine Corps Reserves Toys for Tots campaign, which se…

Michael Paskin, CEO of The Paskin Group — and Boys & Girls Clubs alum, said his favorite moment of the event was seeing joy in the children's faces as they opened their presents from Santa.

"For some of them, those will be the only gifts they receive this year, and knowing that my company and I had a small part in making that happen filled everyone in the gym with the holiday spirit," Paskin said.

To learn more about the United Boys & Girls Clubs organization, or ways to help, visit unitedbg.org or call 805-681-1315.

Foodbank of Santa Barbara County is technically closed this week, as the staff takes year-end inventory and deep-cleans warehouses, so food di…