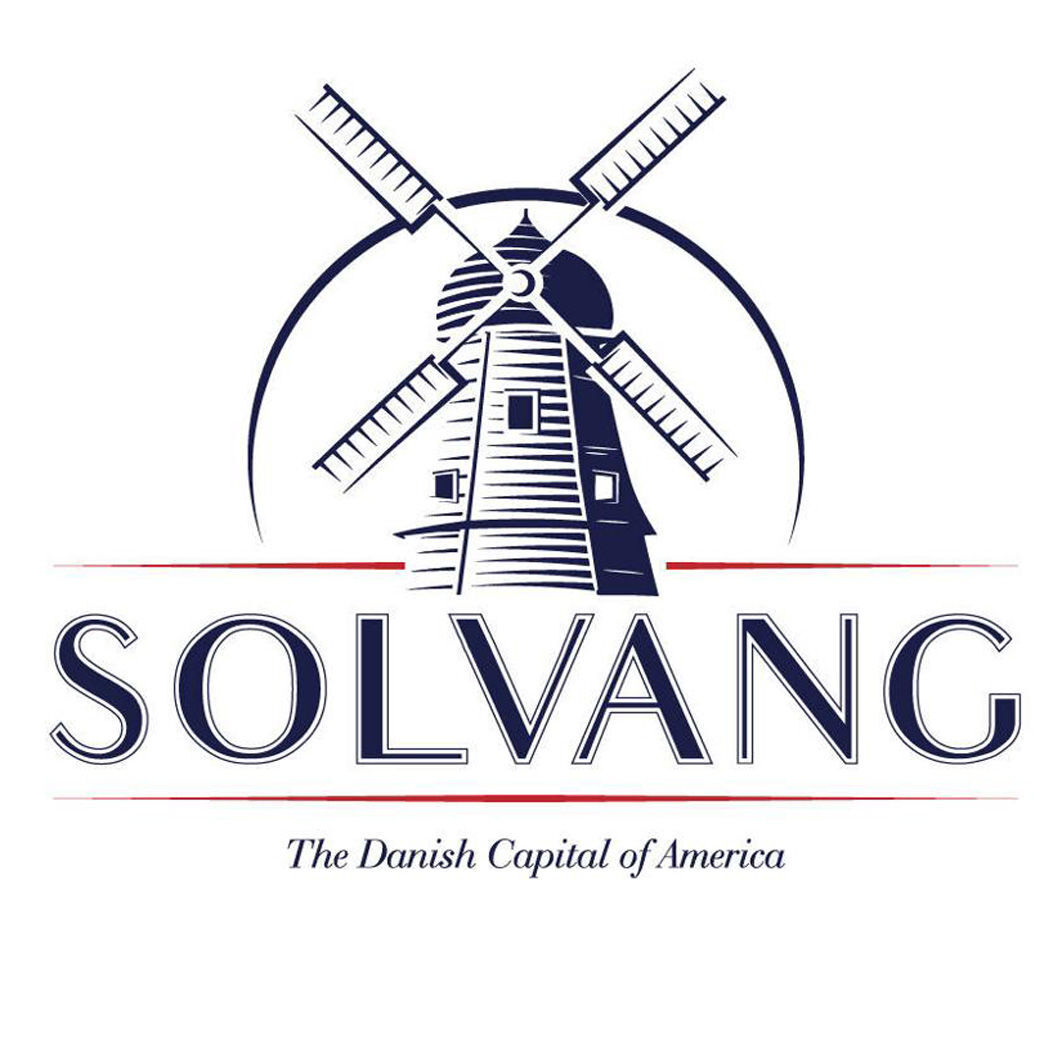 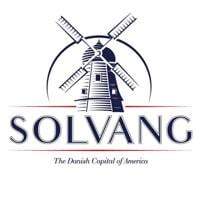 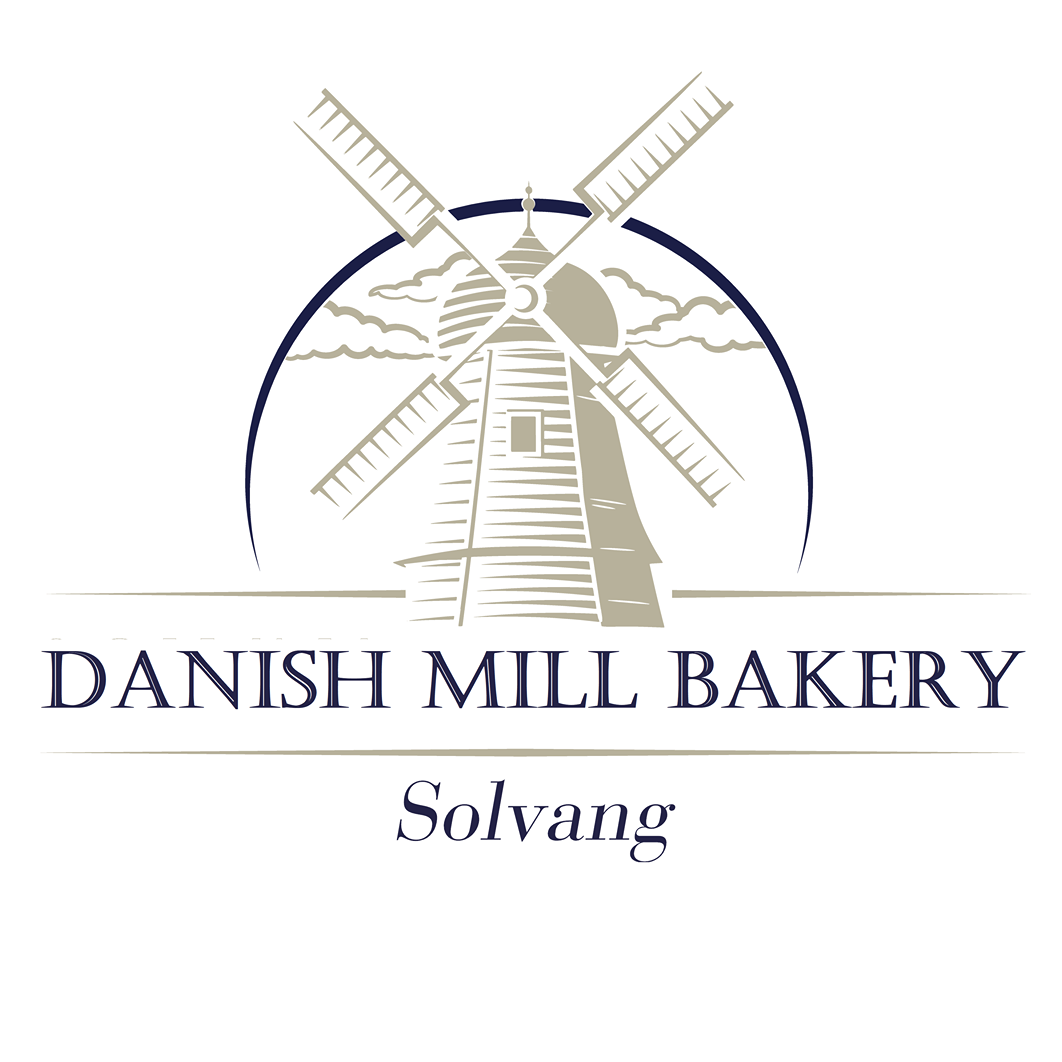 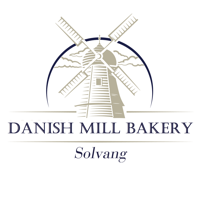 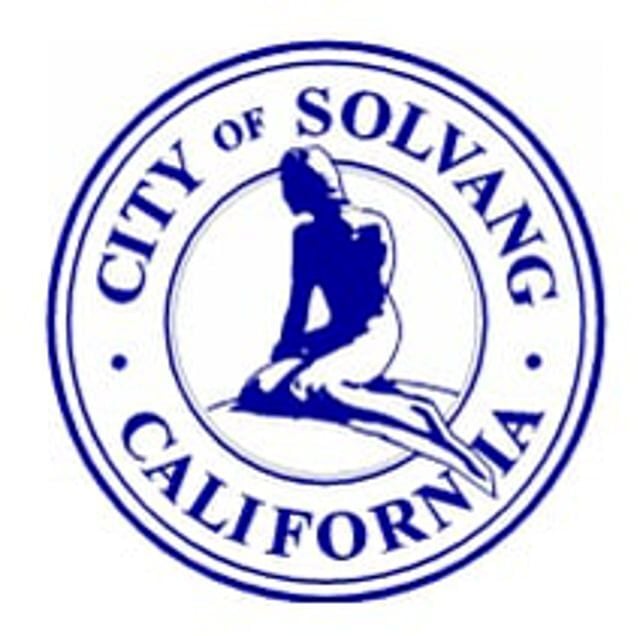 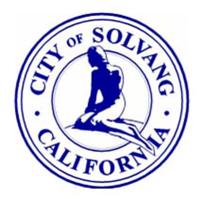 The design will be featured on any new city signage, letterhead, brochures, website, print and online marketing pieces.

According to City Manager Xenia Bradford, the windmill design was developed after a survey of residents showed more support for the windmill than another option. Of the 83 respondents, 47% preferred the windmill theme over nearly 34% which preferred the mermaid. Other options included: agriculture, Danish half-timber architecture, or “city name-oriented logo,” each of which received less than 10% approval.

The logo was adopted on a 4-1 vote, with Mayor Pro Tem Claudia “Clau” Orona dissenting.

“I would love to see other options because I see a huge conflict of interest in that it looks awful similar to a logo used by another local business. I think it’s a sneaky way to get free advertising,” Orona said.

The logo was designed by René Kaerskov free of charge and offered for the city’s use. Kaerskov owns Danish Mill Bakery, which uses an almost identical logo for its own business.

“We obviously appreciate the help, and we all care about the time and work that went into it to do it well, but he didn’t change, not even the color scheme, so it looks awfully similar,” Orona said.