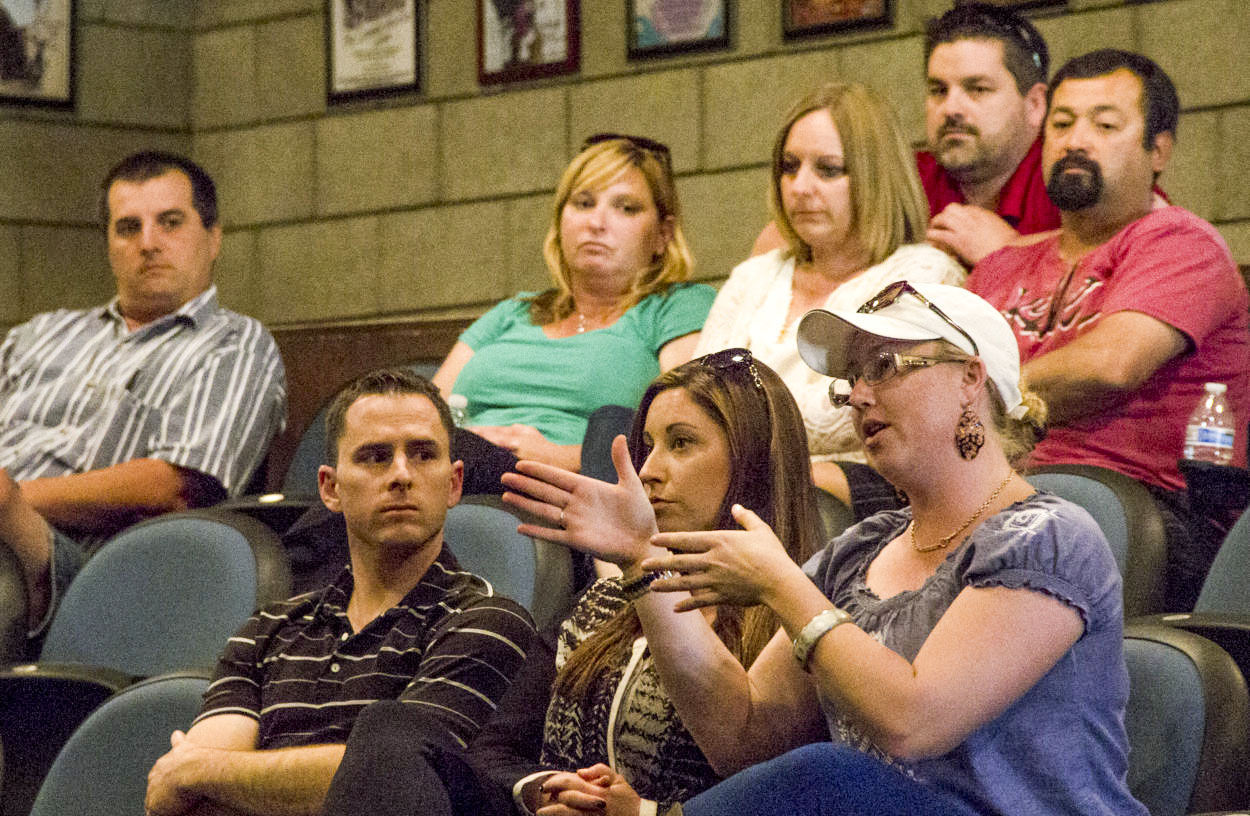 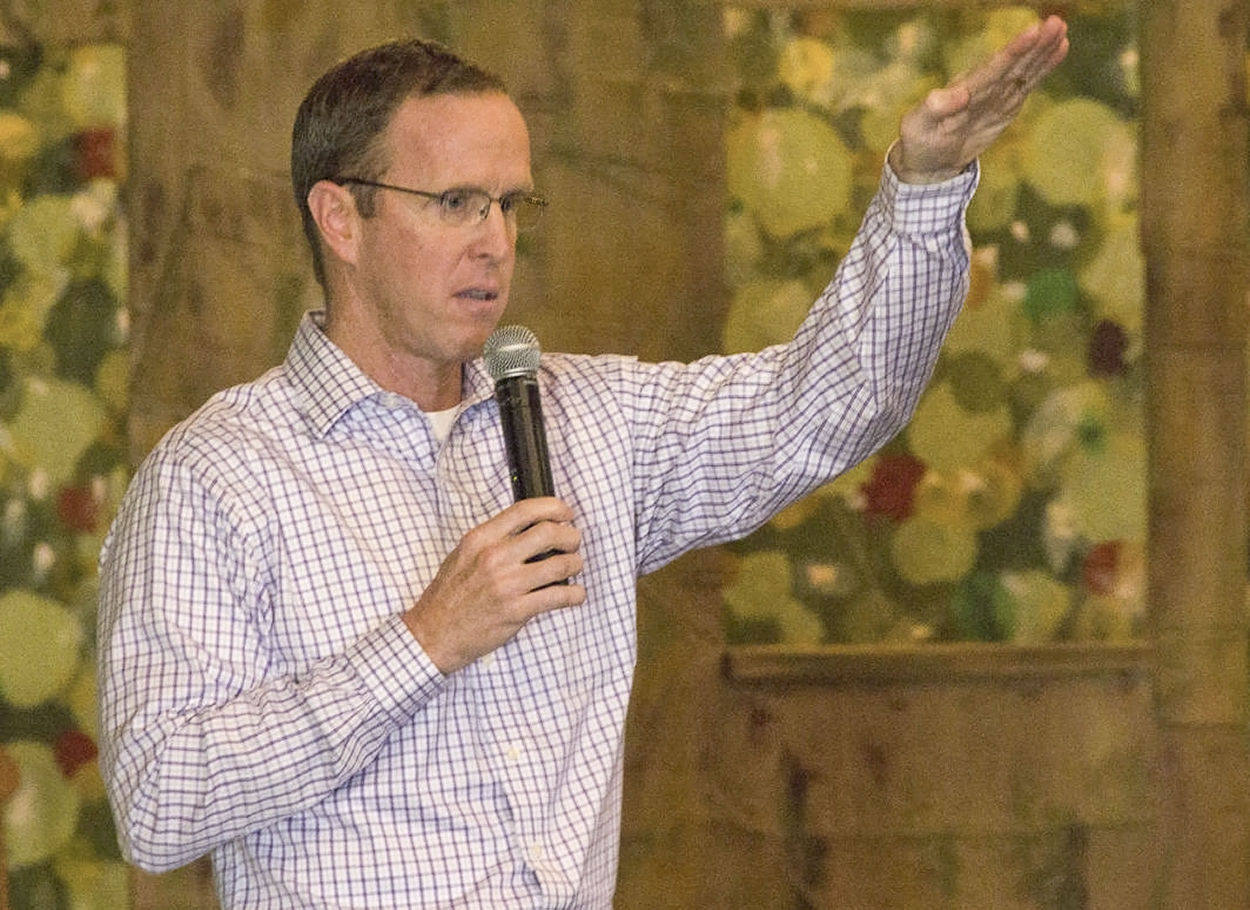 School officials organized the forum following the death of 15-year old student Carina Velaqzuez, who was struck by a vehicle just steps from campus last month.

The goal, district Superintendent Scott Cory said, is to organize a committee to work on implementing short- and long-term goals in partnership with Caltrans, the California Highway Patrol and county decision makers.

More than 40 people attended the meeting, throwing out suggestions such as laying down “major speed bumps” on Highway 246, and more conventional proposals such as painting crosswalks at Refugio Road and creating more awareness of the school zone.

“It would be a good idea if people have more warning that it’s a school zone, so maybe even half a mile in advance, they start reducing the speed limit from 45 mph to 25 mph. It just feels so odd slowing from 55 mph to 25 mph,” said high school freshman Zane St Andre Jackson.

Residents shared stories of near misses on Refugio Road, with some admitting that they avoid walking through the intersection entirely.

“I walk to the Y[MCA] and El Rancho [Market] and there are certain parts of the day that I won’t walk … because I was told by somebody, ‘you will die if you walk down that road,’ so on those days I have to drive,” Santa Ynez resident Jessica Schley said.

Ingrid Jackson, a high school parent, said that she sees near misses on a daily basis.

“The traffic coming south on Refugio gets quite desperate. The drivers have gotten quite aggressive when they make that turn and they frequently are clipping at the heels of kids crossing in front of them,” Jackson said.

Other ideas included beefed up enforcement, deploying more patrol officers in the area, and coupling jaywalking fines leveled by police with discipline at the high school for students.

“I think you need to make the stick a little bigger, just to change the behavior,” said Michael Becker, a senior transportation planner for the Santa Barbara County Association of Governments.

Becker called for a “pedestrian scramble” to be implemented at the intersection, where all the lights go red while pedestrians are crossing the street.

One resident suggested eliminating students’ desire to cross the street by selling merchandise from El Rancho Market on the school’s campus.

Harold Pierce covers the Santa Ynez Valley as a reporter for Lee Central Coast Newspapers. Follow him on Twitter @RoldyPierce