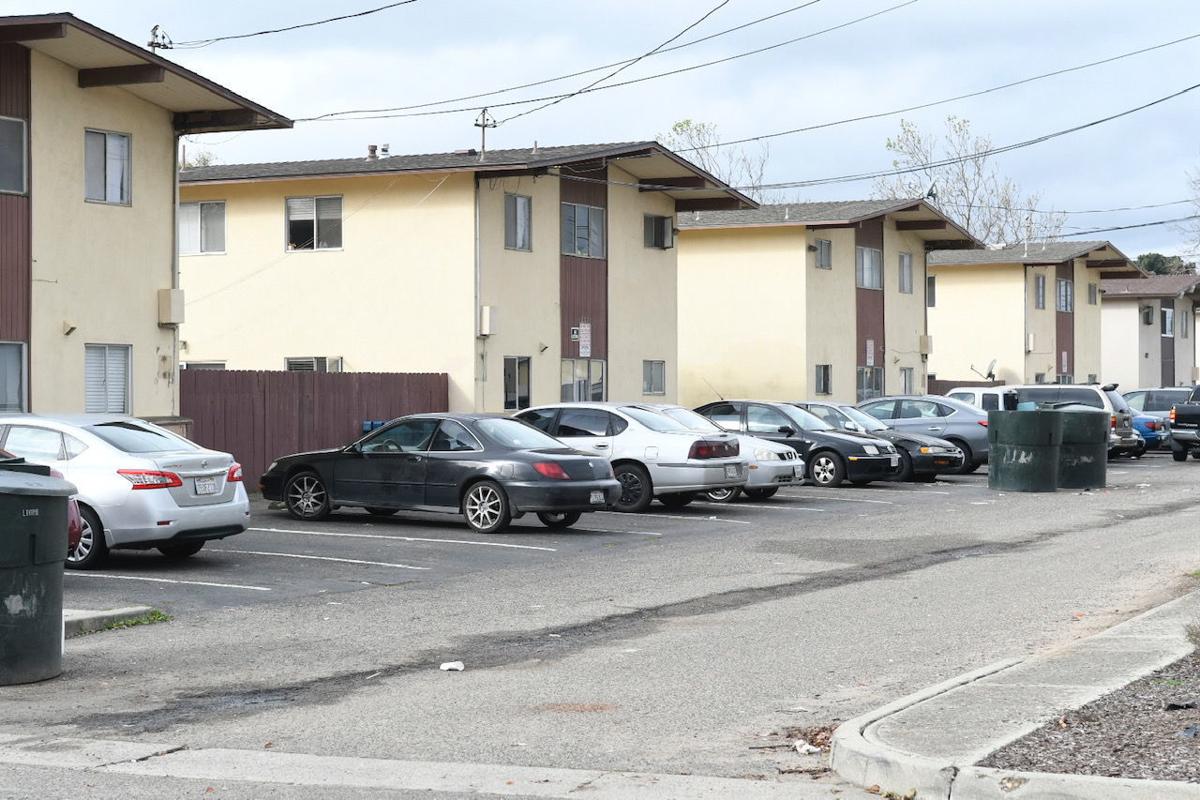 The alleyway between the 600 blocks of West Ocean and Walnut avenues in Lompoc is shown Tuesday morning. The site is where a 17-year-old girl was killed and another man injured in a drive-by shooting Monday night. 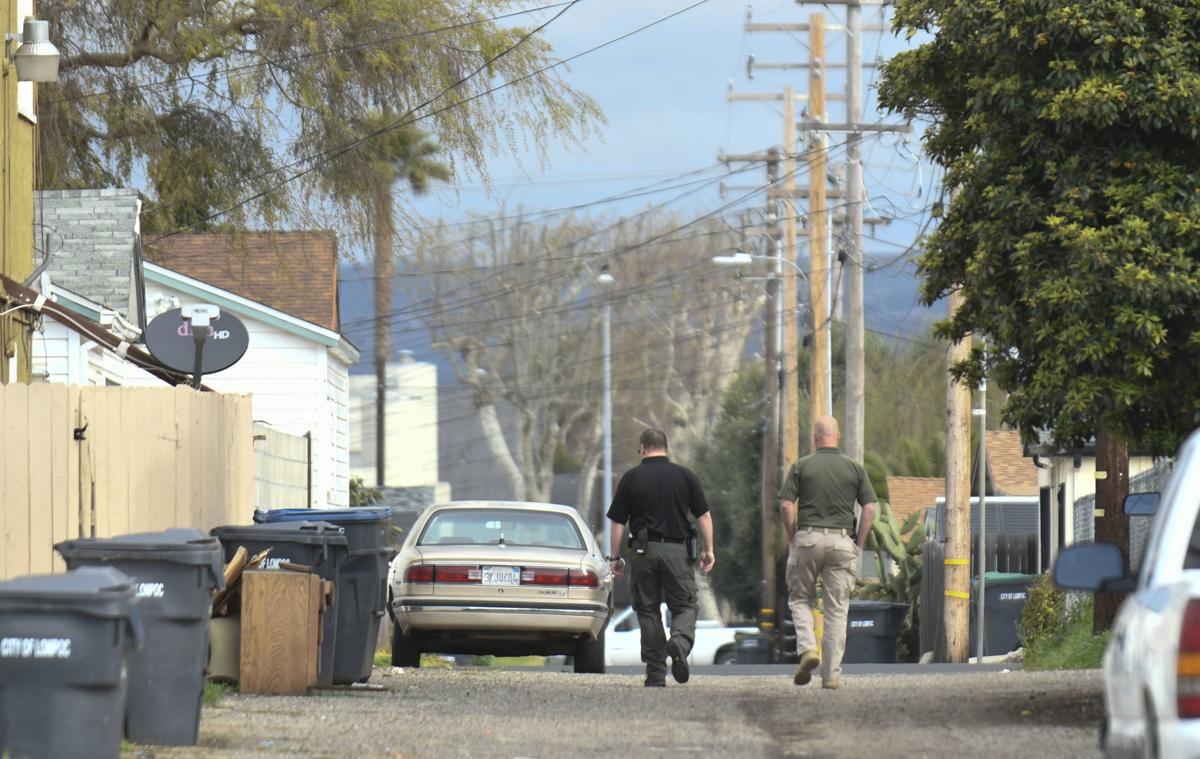 In this March 5 file photo, Lompoc Police investigators walk in an alley between West Ocean Avenue and Lockfort Court, near where a 17-year-old was killed the previous night.

A teenage girl, suspected of being an innocent bystander, was killed Monday night in a drive-by shooting in Lompoc that also left a man injured, the Lompoc Police Department reported.

No suspect has been identified in the shooting and the Lompoc Police Department, which described the incident as gang-related, is asking for assistance from community members who may have information.

The incident began around 7:40 p.m. Monday when the adult male victim, whom police described as a known gang member, was walking eastbound in the 600 block alleyway of West Ocean and Walnut avenues. A vehicle reportedly approached the man and a person, or persons, inside the vehicle began firing shots at him.

A bullet from one of those shots reportedly struck the man, who was able to flee south through a nearby apartment complex.

At this same time, a 17-year-old girl, who was not associated with the male victim, was outside babysitting her younger siblings when she was struck and killed by one of the bullets, according to the Lompoc Police Department's incident report.

Neither victim's name was released by police.

The adult male victim, whom police believe to have been the target of the shooting, was stabilized at the scene by medics and taken to an undisclosed hospital outside the city, according to the Lompoc Police Department.

The suspect, or suspects, could face charges of homicide, assault with a deadly weapon and shooting into an inhabited building.

The homicide is the first reported in Lompoc this year.

The alleyway between the 600 blocks of West Ocean and Walnut avenues in Lompoc is shown Tuesday morning. The site is where a 17-year-old girl was killed and another man injured in a drive-by shooting Monday night.

In this March 5 file photo, Lompoc Police investigators walk in an alley between West Ocean Avenue and Lockfort Court, near where a 17-year-old was killed the previous night.