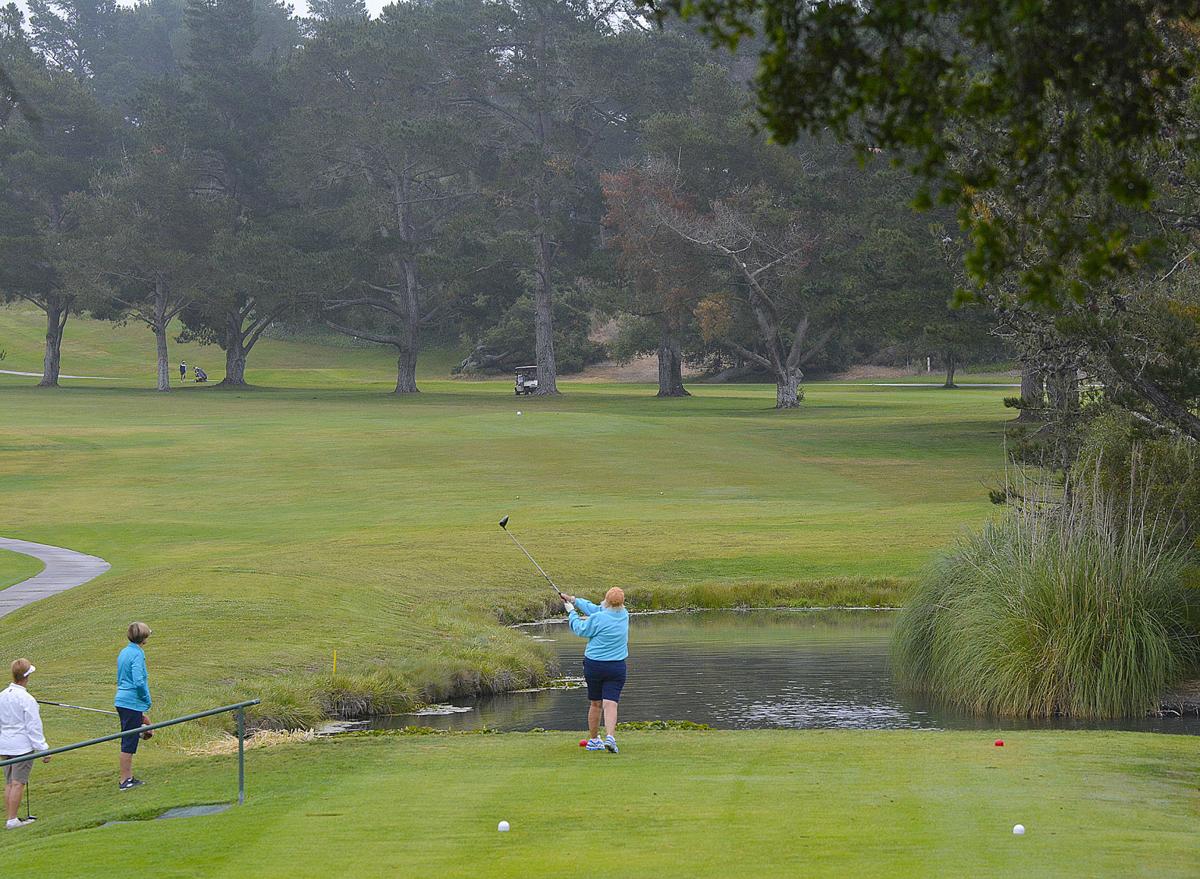 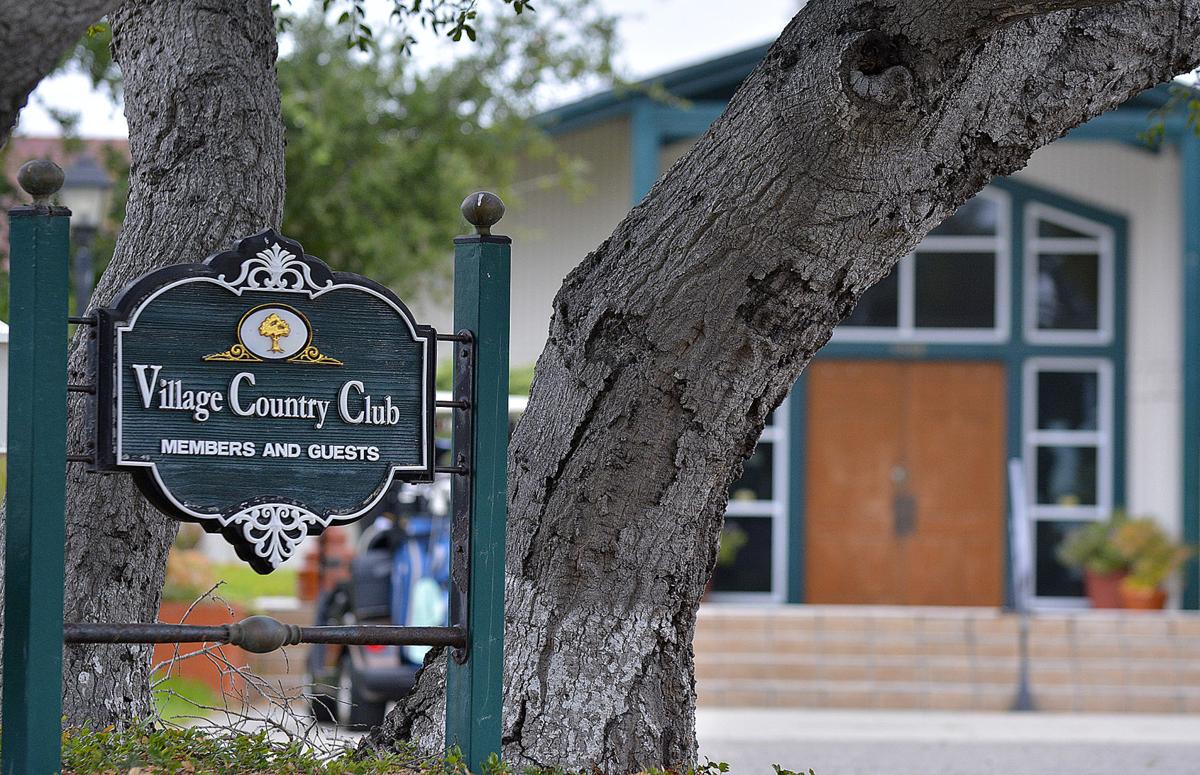 The entrance to the Village Country Club is shown Tuesday. 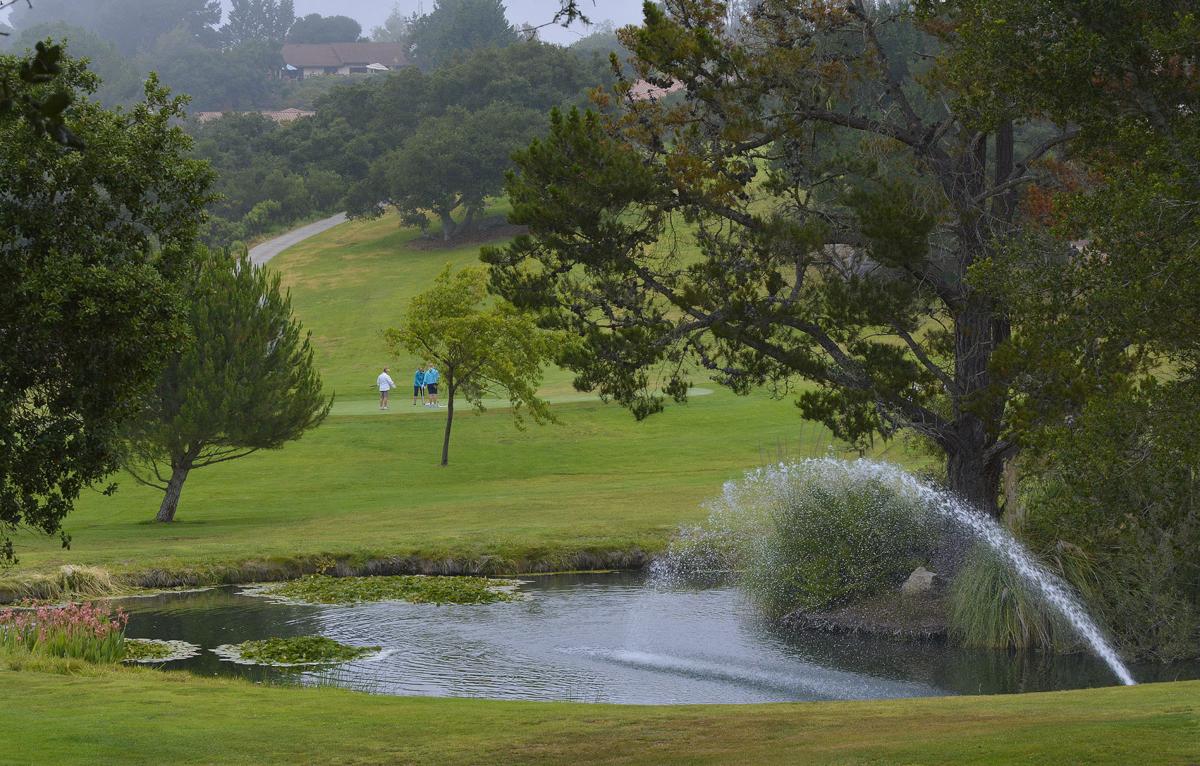 The golf course at the Village Country Club is shown Tuesday.

Two of the Lompoc Valley's primary golf courses soon could be joining forces.

An official with the Village Country Club, located in Vandenberg Village, confirmed this month that the private club is closing in on a deal in which it will be purchased by the owners of La Purisima Golf Course, located just east of Lompoc off Highway 246.

Altheide said the probable sale wasn’t due to financial issues within the Village Country Club but, rather, as a way to share resources and provide dual benefits for both courses and the community at large.

“We’ve been talking to (the potential buyers) for a while, but it’s not like the course is ‘for sale,’” Altheide said. “We haven’t put a ‘For Sale’ sign up to advertise it, but this is (a buyer) that’s in the community and they already own a golf course and there’s synergy between the two courses.”

The Village Country Club, which opened in 1962, is an equity club, meaning it is owned by its equity members, which total 141 of the club's overall membership of about 250.

Altheide noted that board members from the Village Country Club reached out to Chris Bellamy and Sean Hecht, the Santa Barbara-based owners of La Purisima Golf Course, to initiate talks about a partnership in December. Those discussions picked up in February and evolved into Bellamy and Hecht, instead, looking to buy the club outright.

Altheide said he anticipates that an official offer will be made by early August. After that, the equity members would vote on whether to approve the sale — an approval would require 75 percent of the vote, plus one — and Altheide estimated that the entire transaction could be completed by late October.

No financial details related to the possible sale were made available, but Altheide said that if a sale does go through, each of those equity members would receive a cash buyout.

The plan, he added, is for there to be other benefits as well.

By combining resources with the public La Purisima Golf Course, Altheide suggested the potential new owners would be able to upgrade some of the Village Country Club facilities. Those enhancements would include expanding the pool area, adding a gym and making improvements on the 18-hole course itself.

Additionally, he said La Purisima, which has been ranked one of the most difficult courses in the country by several golf publications, would benefit by obtaining usage of the Village Country Club’s full bar — La Purisima currently only offers beer and wine — and its restaurant and meeting rooms.

“There’s a lot of real cool things we could do together if we function as one instead of two,” he said.

The news of the potential sale comes a little more than a month after Vandenberg Air Force Base leaders revealed that the Lompoc Valley’s third golf course, the on-base Marshallia Ranch Golf Course, is facing an uncertain future.

Col. J. Christopher Moss, VAFB’s 30th Space Wing commander, pointed to the rising cost of state water and the declining usage of the course as trends that could lead to the course’s closure.

“The golf course has been losing money for nearly 10 consecutive years,” Moss told VAFB public affairs. “At our current loss rate, the golf course is going to be bankrupt in one to two years.”

VAFB officials inked an agreement with the city of Lompoc in 2014 that gave Lompoc residents discounted rates at the course, which is located on Air Force land off Highway 1 between VAFB and Santa Maria. Still, the course’s water costs, which reached about $270,000 last year alone, are proving to be too much.

In reinforcing the viability of the Village Country Club, Altheide pointed out that the Village course has its own well, rendering water a nonissue. Further, he said, the club is operating in the black.

“We have no debt; we owe nobody anything,” he said. “We don’t even have money on a credit card, and we have money in the bank. So this isn’t a Marshallia scenario.”

Less than a month after being acquired by new owners, the golf course complex formerly known as the Village Country Club is in the process of …

The entrance to the Village Country Club is shown Tuesday.

The golf course at the Village Country Club is shown Tuesday.