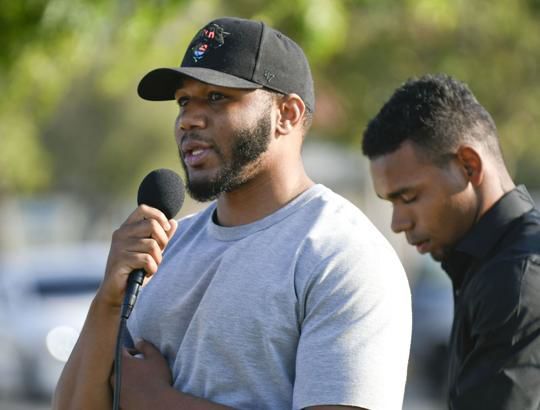 Keith Joseph, left, and Jason Bryson, two of five social justice leaders, have been named the fifth nominee for this year's Lompoc Valley of the Flowers Peace Prize. 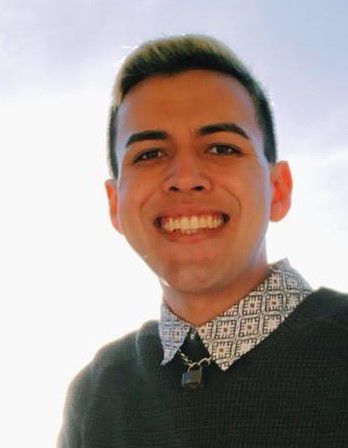 Anthony Vickery, one of five social justice leaders, has been named the fifth nominee for this year's Lompoc Valley of the Flowers Peace Prize.

The five leaders — Anthony Vickery, 21, Kongie Richardson, Keith Joseph, 24, Raelyn Person, 23, and Jason Bryson — were responsible for organizing and delivering one of Lompoc's largest peaceful demonstrations for social justice following the killing of George Floyd, an unarmed Black man who died after a police officer in Minneapolis knelt on his neck for more than 8 minutes on Memorial Day.

Despite the high emotion, no vandalism occurred, officials said.

After the killing of Floyd went viral, Vickery recalled the impact.

"I was really sad," Vickery said. "My thought was, 'How would my family feel if that happened to me?' If nobody was going to stand up, I had to."

Two days later, Vickery and Richardson rallied three dozen friends to make posters, some reading, "You don‘t have to be Black to be Outraged“ and "Black Lives Matter,“ and posted them throughout town that same evening.

"People were calling me,“ Vickery remembered. "They said signs were taken down, and asked me what to do.“

In response, the pair grew their efforts by posting more signage over the next several nights.

That week, on Sunday, Vickery and Richardson gathered 80 protestors for a rally at H and Central.

He said, judging by honking horns, 90% of motorists agreed.

On June 2, Vickery and Richardson drummed up support — to the tune of more than 800 Lompoc community members — for a peaceful protest at Ryon Park to demand an end to racial injustice and police brutality.

"There was a lot of tension," said Joseph, a grocery clerk, who remembers finding boorish comments on social media. "There's a lot of racism in the 805. People putting their 2 cents in, [saying]‚ 'Floyd was a drug addict.'"

Joseph said some residents even ripped down signs.

"These were people you went to high school with," he said.

Azyiah, Amia and Maliah Simmons, each of whom attended Lompoc High School in the 2019-20 school year, earned the nomination for their music video, which they created for a performing arts competition sponsored by EduHam, an educational spin-off of the hit Broadway musical Hamilton. The girls were featured on "Good Morning America" this summer for their efforts.

"As a young Black woman, someone with my skin tone who can speak from a certain perspective should speak and set the tone," Person said.

Channeling Angela Davis, Person said she "cut loose and captured the crowd," who kept chanting, "We will be heard!"

Bryson, a martial artist tasked with maintaining order, said he kept repeating, "This is our town. We‘re marching for peace; we don‘t need vandalism.“

Brandishing a bullhorn, he ran the length of the parade as he recruited helpers.

"It was a once-in-a-lifetime experience,“ Bryson said. "Nobody in their right mind expected that many people.“

The annual Peace Prize ceremony is scheduled for Jan. 31, 2021, at the Valley of the Flowers United Church of Christ, 3346 Constellation Road, Vandenberg Village.

Upon witnessing the televised murder of Floyd in late May by Minneapolis police officer Derek Chauvin, who kneeled on Floyd's neck for 8 minutes and 46 seconds, Dunaetz and Costa recalled feeling shocked and concerned about the issues of fair policing and social justice.

Weekly recap: A collection of our top stories from this week

Veronica Williams, founder of Stand 4 One, a local grassroots nonprofit with a mission to support and empower Santa Barbara County youth, has …

DeLira is being recognized for her dedication to low-income seniors who require homemaker and personal care services.

Pastor Brian Halterman and wife Renee, founders of the Micah Mission, have been named the eighth nominees for the 11th annual Valley of the Fl…

Keith Joseph, left, and Jason Bryson, two of five social justice leaders, have been named the fifth nominee for this year's Lompoc Valley of the Flowers Peace Prize. 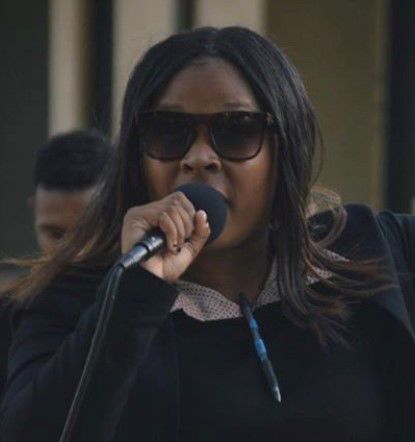 Raelyn Person, one of five social justice leaders, has been named the fifth nominee for this year's Lompoc Valley of the Flowers Peace Prize.

Anthony Vickery, one of five social justice leaders, has been named the fifth nominee for this year's Lompoc Valley of the Flowers Peace Prize. 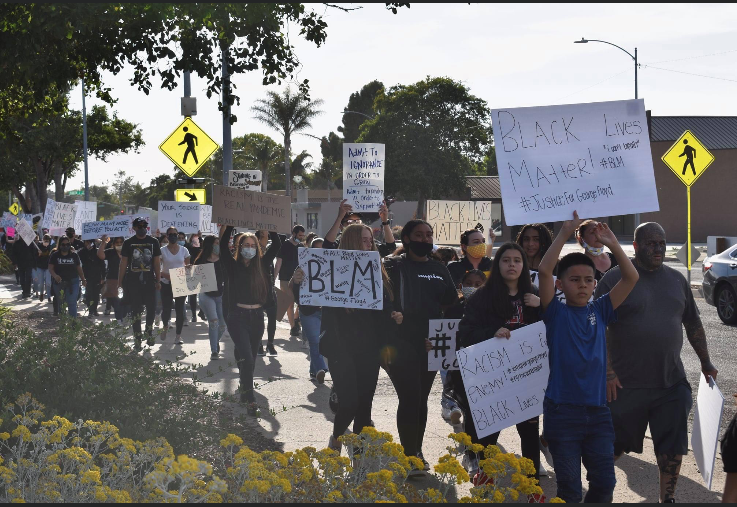 Five local leaders named as the fifth nominee for the 11th annual Lompoc Valley of the Flowers Peace Prize are Anthony Vickery, Kongie Richardson, Keith Joseph, Raelyn Person and Jason Bryson. The group was responsible for organizing more than 800 citizens in one of Lompoc's largest demonstrations for social justice following the killing of George Floyd.