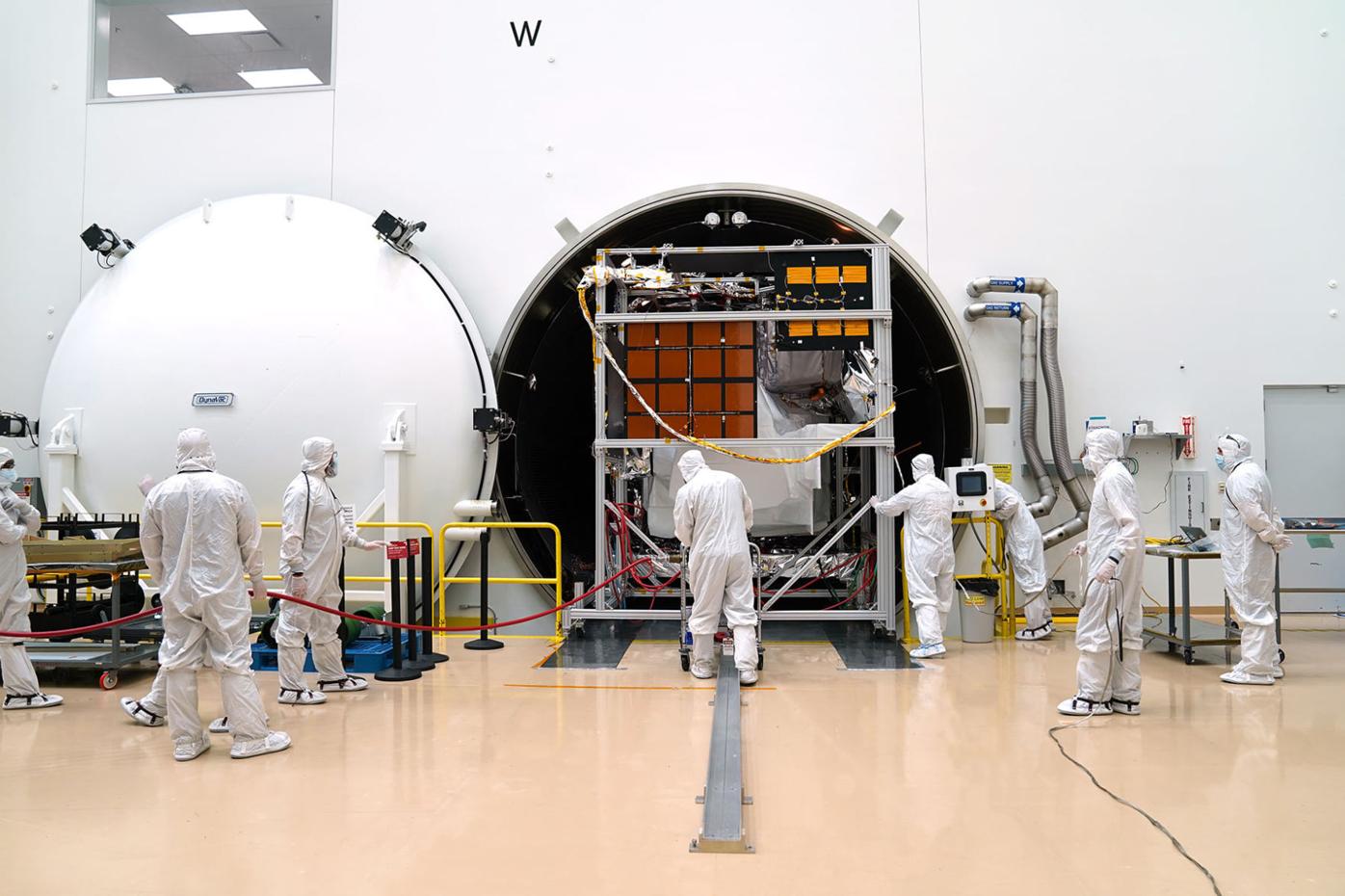 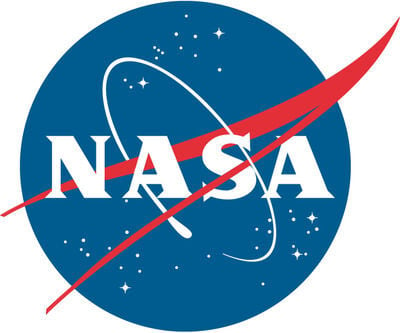 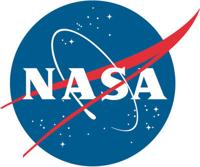 A NASA representative last week offered the Lompoc City Council a detailed rundown of the September celebration of its Landsat program in conjunction with the launch of the ninth such satellite.

The weeklong celebration will feature such events as a geo tour coordinated through geocaching.com, a USGS-developed, life-size Landsat 9 model to be displayed at the Lompoc Airport, and hands-on science activities during the launch window of the Sept. 15 late morning launch.

Other events will include a conversation with Ladies of Landsat, as well as a showcase of scientists who have developed tools and applications used globally to monitor carbon emissions.

Lompoc goes to battle against ground squirrels, considers fines for feeding in parks

An additional satellite, Landsat 6, failed following its launch in 1993 aboard a Titan II rocket.

Landsat 9, managed by NASA’s Goddard Space Flight Center in Greenbelt, Maryland, will carry two instruments: the Operational Land Imager 2 (OLI-2), which collects images of Earth’s landscapes in visible, near-infrared and shortwave infrared light, and the Thermal Infrared Sensor 2 (TIRS-2), which measures the temperature of land surfaces. Like its predecessors, Landsat 9 is a joint mission of NASA and the U.S. Geological Survey.