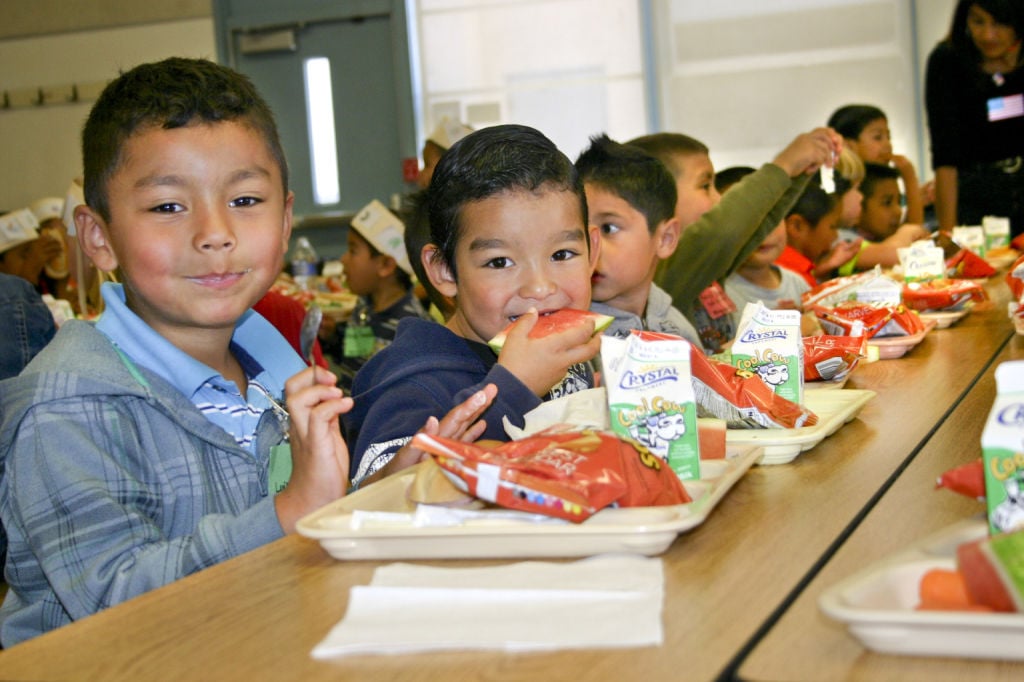 Children from Mary Buren Elementary School's Summer Academy enjoy lunch during the district's Summer Food Program. An amendment to the Guadalupe School District's policy will allow students to continue eating meals during the school year at no charge. 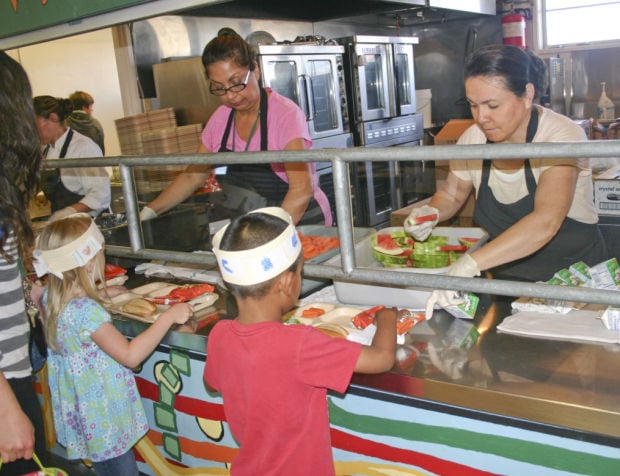 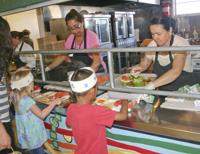 Children from Mary Buren Elementary School's Summer Academy enjoy lunch during the district's Summer Food Program. An amendment to the Guadalupe School District's policy will allow students to continue eating meals during the school year at no charge.

Whoever said, "There's no such thing as a free lunch," has never visited Guadalupe where lunch is free for kids five days a week.

The program, which is part of the Summer Food Service Program developed by the USDA and operated through the California Department of Education, provides school-age children nutritious meals during the summer months. It was developed to offer low-income children meals when they're not in school.

"It's seamless to go from the lunch program during school into this program in the summer," said Matt Dwyer, director of nutrition services for the school district.

Dwyer helped get the program going around a dozen years ago. The USDA and the state Department of Education support it because approximately 92 percent of the district's students are from low-income families and qualify for free or reduced-cost meals during the school year.

Mary Buren Elementary has around 200 students attending its Summer Academy, so it's a short walk for them to get fed. One of the neat things about the Summer Food Program is it's open to kids throughout the community, many of whom flock to the school each day for lunch from surrounding neighborhoods.

"That means all the kids 18 and under can come here for a free meal," Dwyer said. "We do mostly scratch cooking and purchase all produce locally."

Dwyer said beginning in the fall, the school district will start serving its breakfasts in classrooms at both Mary Buren and Kermit McKenzie Junior High.

"That's going to be huge. We'll probably have 800 to 825 kids having breakfast here," Dwyer said. "It's going to be a huge program. We did a test run the last week of school here."

A nice side effect of the program is it employs cooks and servers who might not normally be working during the summer vacation. Guadalupe Uvalle, Rogelia Rodriguez and Magdalena Perez stay busy dishing out food to the hungry kids twice a day.

""These guys know everybody, so you have that nice personal touch," Dwyer said of his staff.