After 39 years of coaching youth football, Don Domingues calls it a career
Share this
× 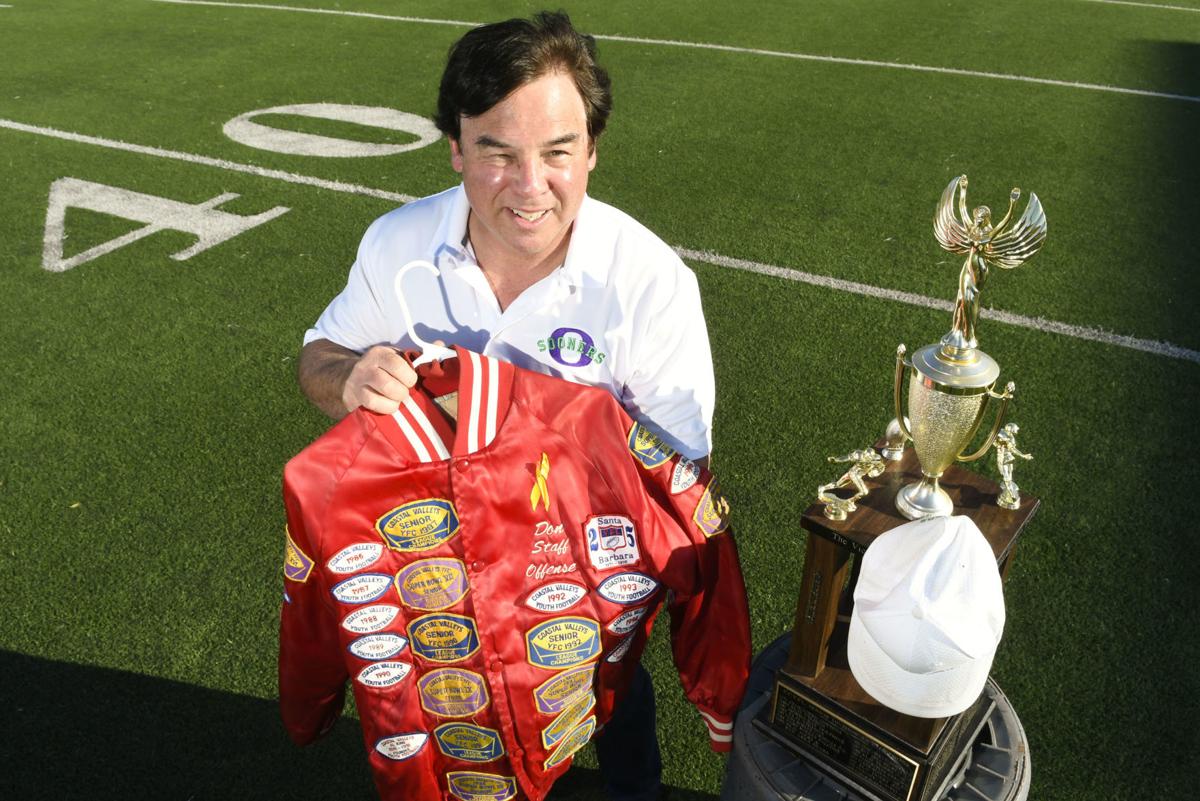 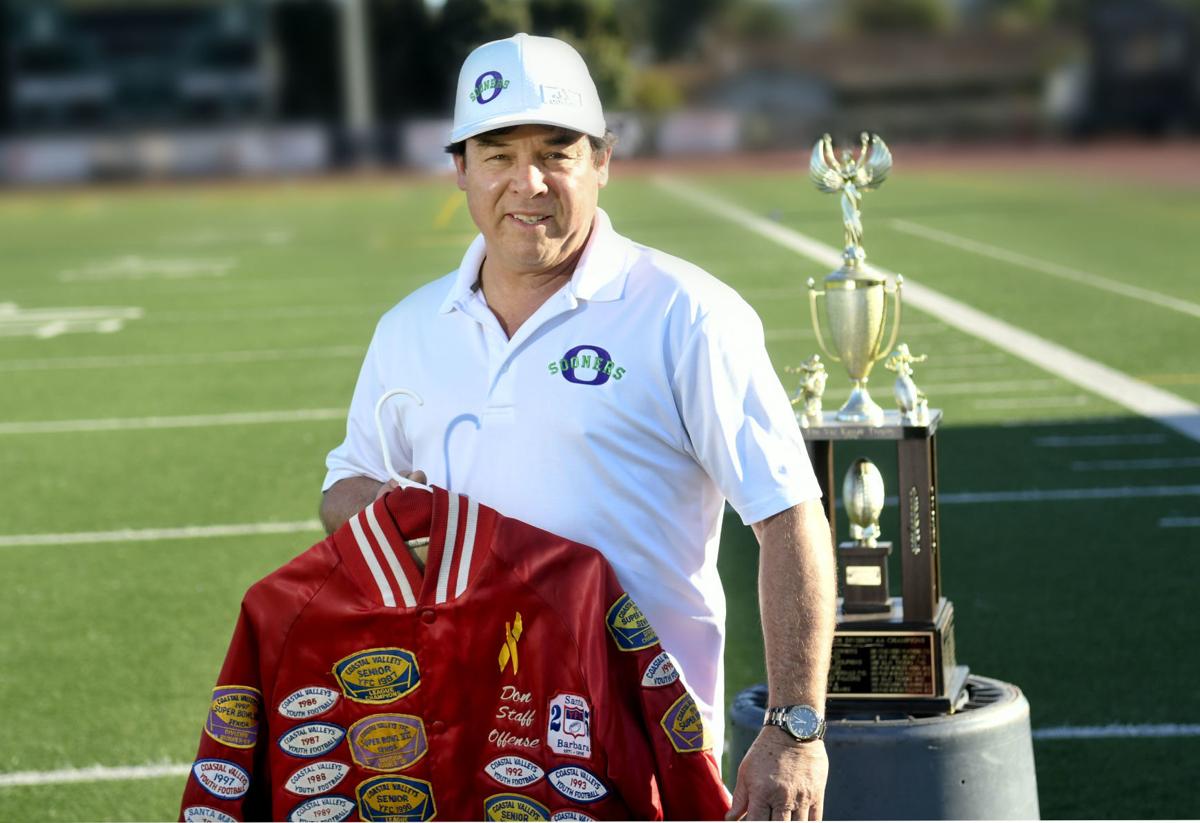 After 39 years, Don Domingues has finally called it a career when it comes to coaching youth football in the Santa Maria Valley.

"We went in as underdogs," Domingues said in a phone interview. "Arroyo Grande beat us 32-8 when we played them earlier in the year then we went in and won the Super Bowl game at Atascadero High School."

Domingues is a grandfather now, and he said that is one reason why he decided to step aside from coaching.

"I'm a grandpa for the first time, I have a grandson and I want to watch him make his own memories," Domingues said.

His grandson is the newborn child of Desiree Hitch, who is Don Domingues' daughter, and Desiree Hitch's husband, Dominic.

The former Desiree Domingues was a multiple-time league Defensive Player of the Year when she starred at Righetti High School. Desiree Hitch has coached her alma mater's girls basketball team to three outright league championships and a co-league title in her five years at the helm.

Her Righetti teams have qualified for the playoffs all five years of Desiree Hitch's coaching tenure. Her squads have been state tournament qualifiers four times and sectional semifinalists three times.

"That's another reason I retired — Desiree's coaching," said Don Domingues. "She's taken off with it, and I want to sit back and enjoy it."

Don Domingues said he began coaching "right out of high school," in 1980. "It's been a lifelong hobby," he said.

"When I coached from 1980-86, I coached in Santa Maria," he said. "Our teams played in an inner city league and teams played for a city championship."

"From 1986-2001 we were involved in, I believe the league was named the Pacific Football League, which also included teams down south."

Domingues said he coached Santa Maria Senior Division squads from 1980-2011 and the Orcutt Sooners of the Orcutt Youth Football League from 2012-19.

Domingues said, "I (coached) a young Mark Brunell for two years, when he was 11 and 12, for the Santa Maria Bears. We were playing on a Tuesday night at Santa Maria High School in the championship game.

"I'll never forget. The score was 0-0 with 20 seconds left. We called a timeout to set up a halfback option pass.

"I called timeout and told them in the huddle, 'Look, if the defensive man comes flying in, step aside and go in the other direction. Long story short, a kid named Ruben Rodriguez pitched the ball to Mark. The defensive end came flying, (Brunell) pulled up to throw, sidestepped him and then ran 38 yards for a touchdown."

Domingues said, "I can remember the electricity in the air from the parents and players. The electricity that night drew me right in. Such a great feeling. A feeling I wanted to experience again and again."

Brunell, a St. Joseph High School graduate, had an NFL career that spanned from 1993-2011. He played for five teams, with his longest stint for the Jacksonville Jaguars from 1995-2003. He was a backup quarterback and the holder for the 2010 New Orleans Saints team that defeated the Indianapolis Colts 31-17 in Super Bowl XLIV.

Domingues said he coached against Napoleon Kaufman, who was a running back for the Oakland Raiders for six years and Tommy Thompson, who was a punter for the San Francisco 49ers. Both played for Lompoc High School.

Domingues said that over the course of his career, "My approach to coaching has drastically changed.

"The style of coaching you were able to do 30 years ago — you cannot approach kids the same way today. I don't know if it's that they're being raised different or what, but they have rights and they know it.

"You cannot approach it in any way that it's my way or the highway. It's just different."

Coaching had given him such fulfillment, Domingues said, that, "I couldn't find the (exit) door."

After 39 years he has, at last, found the exit door.