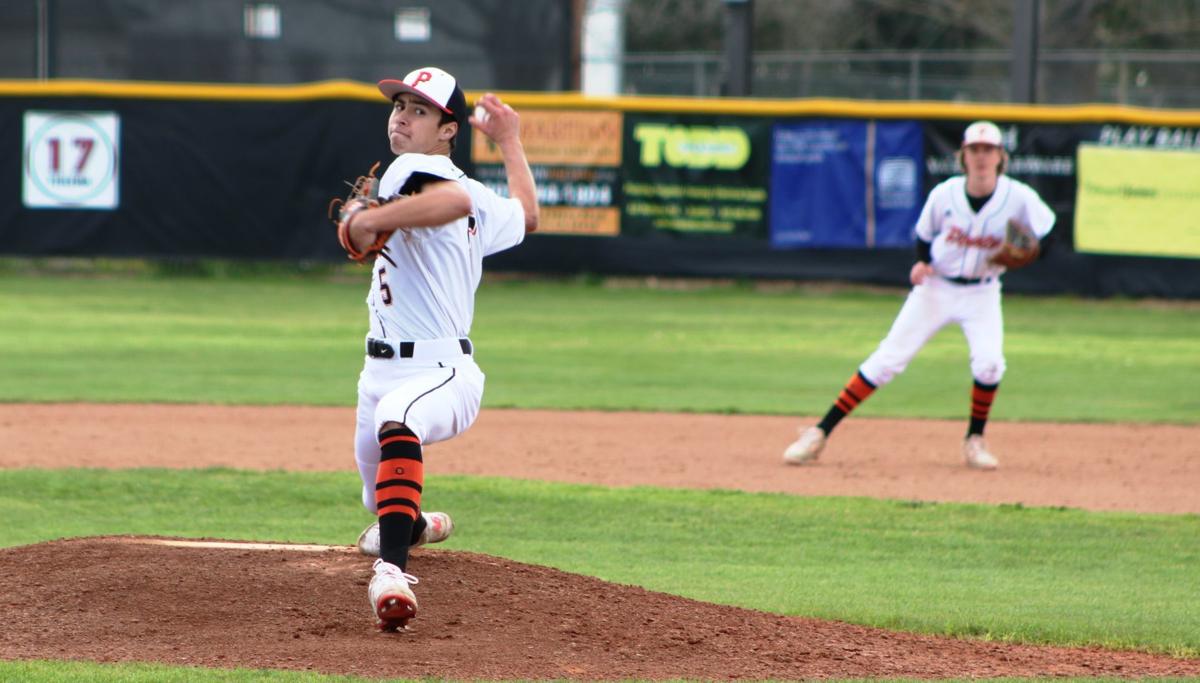 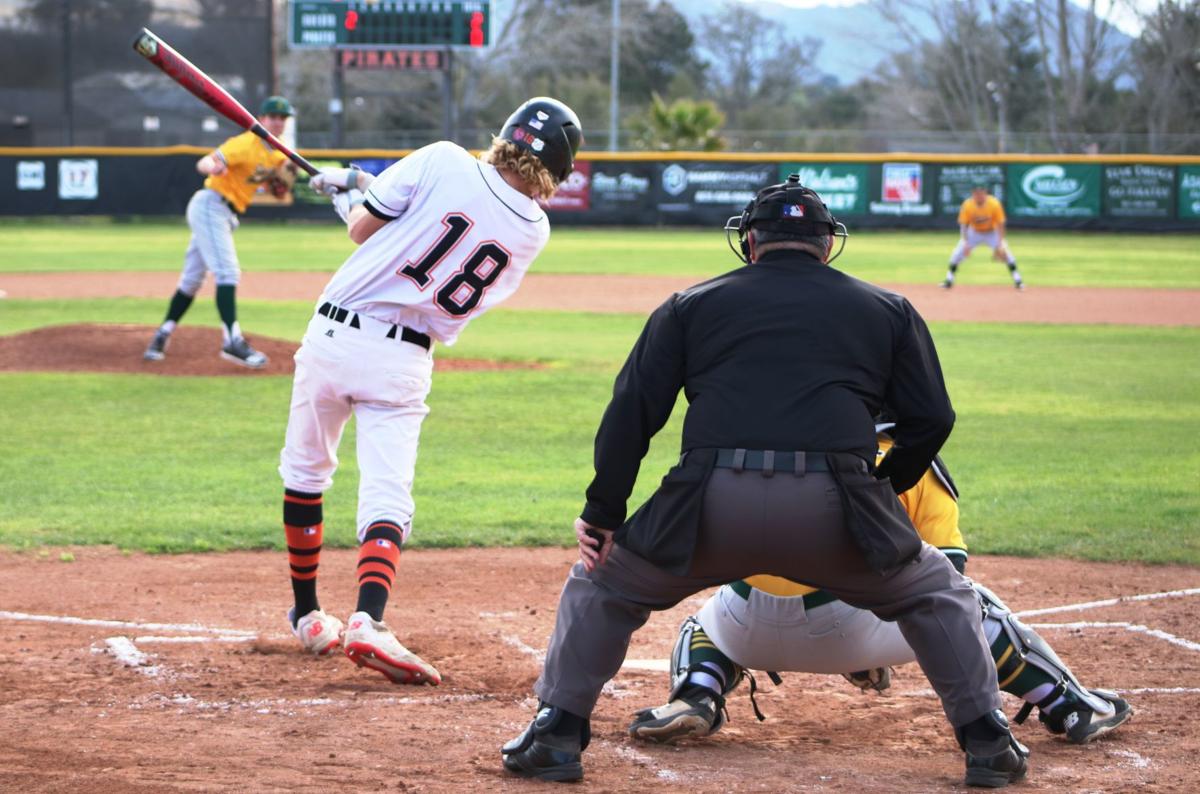 The boys of summer are ready to play some winter ball.

There will still be a month of winter left when the Santa Ynez Pirates’ baseball team kicks off its 2020 season with a doubleheader at Nipomo High School on Saturday, Feb. 15.

“We’ve got a couple days left before the season opener,” said ninth-year head coach Warren Dickey at a recent practice. “I am so pleased with these kids. They are such a cohesive group. Their work effort goes above and beyond my expectations.”

“We’re a tight knit unit this year. I think we can do some great things,” said sophomore shortstop/third baseman Tanner Padfield. “Last year we had a solid year. We put up a hard fight against most opponents and we’re going to be even better this year.”

The Pirates are hoping for significant improvement over last year’s fifth place finish in the Channel League, winding up with a 5-10 league record, 12-12-1 overall.

“There was a lot of disappointment with the way last year ended,” said Dickey. “We missed the CIF playoffs for the first time in years.

“That left a bitter taste but we’ve put it behind us. We’re planning to get off to a better start and do bigger and better things this year.”

The team will carry 13 players into the season with five seniors, three juniors and five sophomores on the roster.

“With only 13 players, we’re counting on everyone,” said Dickey. “And everyone has to be ready to play multiple positions. We have seven pitchers but they also play field positions.”

Brock Dix is the young man responsible for handling the pitchers. The senior will be the regular starting catcher but will also see time in the outfield.

“It’s my second year on the varsity. I love the fast pace at the varsity level, it’s so exhilarating. You really have to keep your head in the game, you can’t take even one pitch off,” said Dix. “For me, practice is all about working with the pitchers, learning all their differences. Having strong relationships with each of them helps me do my job."

Dix is also one of the league’s top hitters, finishing fifth in batting average last season.

“I like hitting but I really like catching the best,” said Dix. “I’ve been catching for eight or nine years now. You’re involved in every pitch. You can see the whole field in front of you and help position the players — plus, I like bossing everyone around.”

This is second baseman Mason Young’s fourth year in the program and he’s played on the varsity each year.

“My freshman and sophomore years, I was on the JV but got called up to the varsity for CIF,” said Young, now a senior. “I started as a shortstop but my sophomore year I started transitioning to second base. The infield is where the action is.”

“We’ll play a lot of small ball, move the runners and take advantage of any base hit. We have solid pitching and defense. We’ve been told nobody expects anything from us but we’ll be alright. We’re tight, like brothers.”

Heredia was one of the top all-around players in his freshman year, near the top of every offensive category. Dickey is counting on his shortstop to anchor the infield and come on in relief.

“I like shortstop more. Pitching puts more stress on your arm,” said Heredia. “I like the offense more, especially when we put together solid at-bats, put together a rally — that’s fun. I think this is a fun group, a high energy group.

“Everybody hates losing. You can’t win every game but you can have fun every game.”

“We’re a mix of older returners with a lot of sophomores and I think it’s a very balanced lineup,” said Dickey. “Now that basketball and soccer are done, we get Tyler (Rasmussen, basketball) and Nico (Rocha, soccer) back. They’re both in great shape and they’ll add some senior leadership.”

“The Channel League is definitely a challenge with all those bigger schools but that just gives us the urge to fight harder. We have no fear,” said Dix.

“Facing Santa Barbara, Dos Pueblos and the others, they are some tough teams,” said Heredia. “We’ve learned that you have got to play every pitch. You can’t take a pitch off or they’ll score a run. But I think we have a good chance against all of them.”

“We’re all about Pirate Pride,” said Young. “We’ll always play with a lot of energy. We’re proud of our high school and want everyone at the school to be proud of us.”

“We learned a lot from last year but we’re not looking back,” said Dickey. “We’re focusing on the future and accepting a new challenge. I can’t wait.”

After decades on the job, and multiple league championships and playoff berths, Jonathan Osborne stepped down as Cabrillo High School's baseba…