This time, they returned home on Wednesday securing the regular season Channel League championship by sweeping San Marcos and Dos Pueblos – the first official C.L title for the sport.

And the Braves headline this week’s Zo’s Gold Mines.

After dominating the Los Padres League during its final seasons of the league’s existence, Lompoc continued to show it was unfazed by the elevation in competition especially facing schools with twice the enrollment of LHS.

Now up next: The Santa Barbara County Meet and the league championships meet that helps secure a spot in the CIF Southern Section Masters Meet.

Mason Townes, Cabrillo baseball: The senior blasted a walk-off double off of the right field fence in the bottom of the eighth while facing one out and with two runners on base, which secured the Conquistadores’ comeback against Santa Ynez on Tuesday – going from being down 3-0 to winning 4-3 on Senior Day.

Armani Garcia, Santa Ynez softball: So we’re used to Garcia striking out many batters. But the junior and two-time Lee Central Coast Newspapers’ Most Valuable Player fanned a career-best 20 batters in the 5-1 win over Cabrillo on Tuesday.

Andrew Sparlin, Valley Christian Academy baseball: Sparlin not only gave up just two hits in five innings, but powered a grand slam in the Lions’ 10-0 rout of Coast Union on Tuesday in a game that was called early due to the 10-run rule.

Sutton Thompson, Righetti baseball: Thompson sent the baseball over the fence twice against Templeton. His two home run smashes helped key the 12-1 romp over Templeton in a game called off due to the mercy rule on Wednesday.

Alex Ontiveros, St. Joseph pitcher: Facing a stacked San Luis Obispo team featuring future NCAA Division I prospects, Ontiveros went the distance on the mound and only gave up three hits and two runs in the Knights’ 3-2 win on Wednesday. He additionally went 2-for-4 with one RBI.

Rayann Booker, Righetti girls track and field: Already becoming a decorated track and field sprinter, Booker achieved this accomplishment at the Wednesday dual meet against Arroyo Grande: Finishing under 12 seconds in the 100. Booker accelerated her way to 11.85 for the fastest time in the event.

Isaiah Gayfield, Righetti boys track and field: Gayfield was another Warrior who got a personal best against Righetti. The 200 meter sprinter got 22.81, placing under 23 seconds for the first time in his career.

Lorenzo J. Reyna covers sports for Lee Central Coast Newspapers, particularly in the Lompoc Valley. He can be reached at lreyna@leecentralcoastnews.com. 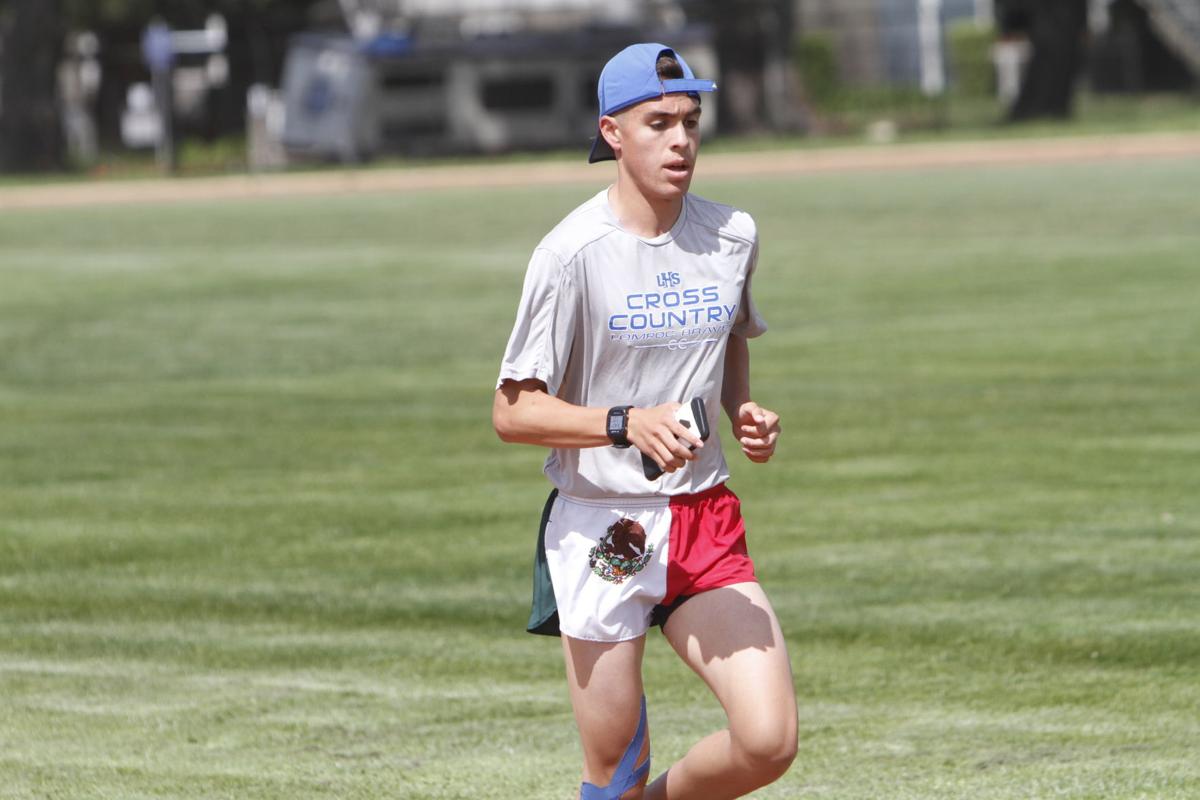 Lompoc High long distance runner Greg Wuitschick does a warm up lap on Thursday at Huyck Stadium. The senior helped guide the Braves boys track and field team to their first Channel League regular season title on Wednesday at Dos Pueblos, beating out the Chargers and San Marcos. 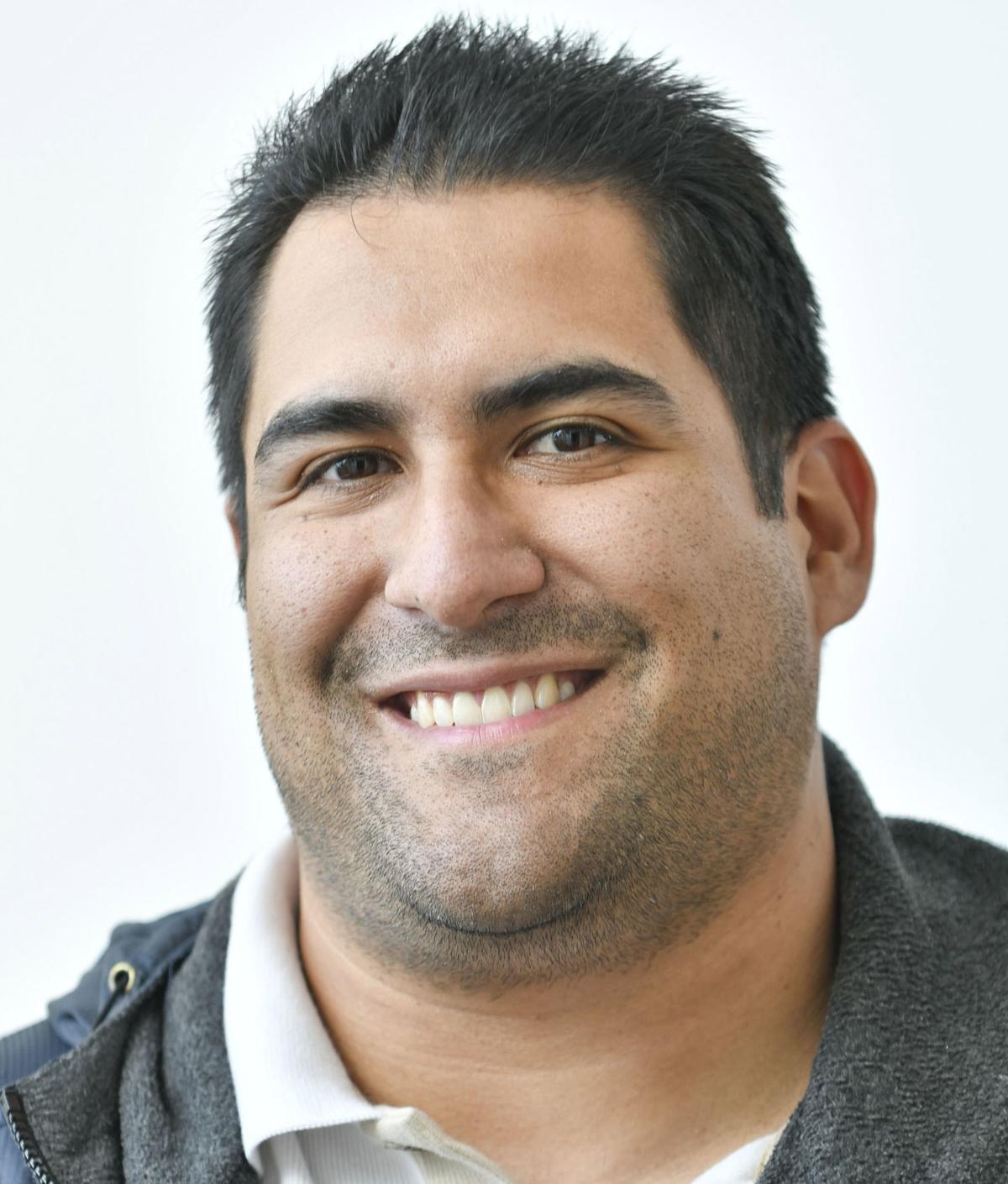