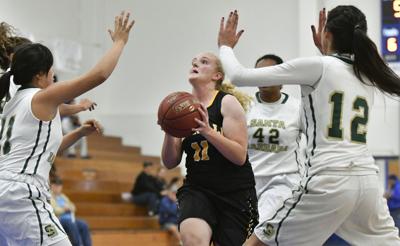 What could have been.

A team that went 27-4 and 14-0 in its league while making a CIF divisional final, still has what-ifs? Absolutely.

The main 'what-if' for the Conqs from that year: What if Britney McCune didn't suffer a season-ending injury just five games in? (Another one, albeit less impactful: What if Kiki Dial, a reliable role player, wasn't limited to just 11 games that year?)

Would McCune have been able to make an impact on how that team's season ended? Let's take a look.

McCune was entering her senior season with the Conqs and perfectly complemented star guard Erin Jenkins, the reigning All-Area MVP.

As a junior, McCune had a breakout season, bumping her season scoring average from 8.8 points per game to 13.5 points. McCune scored 364 points her junior season, about the same as the two previous years combined.

In the five games McCune played that year, she averaged 11.4 points, 2.8 assists, 8.6 rebounds and two steals per game.

Is that the line of a difference-maker? Absolutely.

What's more is how McCune affected games. She was that missing piece Cabrillo needed. At 5-foot-10, McCune was Cabrillo's best frontcourt player. She was Cabrillo's leading rebounder and was also a skilled offensive player able to pass and score inside.

The Conqs, led by Jenkins, still were able to put together a 27-win season where they won 81% of their games. They went 14-0 in the LPL and lost to Downey Warren 47-42 in overtime of the CIF Southern Section final.

Does Cabrillo's season change that much with a healthy McCune? Absolutely. Does Cabrillo win a CIF title with McCune? I say yes. She had that much impact on the game.

Cabrillo went on to win a CIF state playoff game without McCune and narrowly lost 41-38 to Fullerton Sunny Hills in the state playoffs to end their season.

Two overtime losses ended their title hopes, and I think it's clear they win those games with McCune.

McCune finished her career with 797 points and would've topped 1,000 career points if she stayed healthy that year. For her career, McCune played in 83 games, averaging 9.6 points, 6.5 rebounds, 1.2 assists and 1.5 steals per game.

McCune's career at Cabrillo is being highlighted as part of "The Other Guys" series, which aims to feature standout players who may have been overlooked during their careers. Submissions for athletes to be featured as part of the series can be sent to the author.

Something special happens when a team or athlete embodies their community. 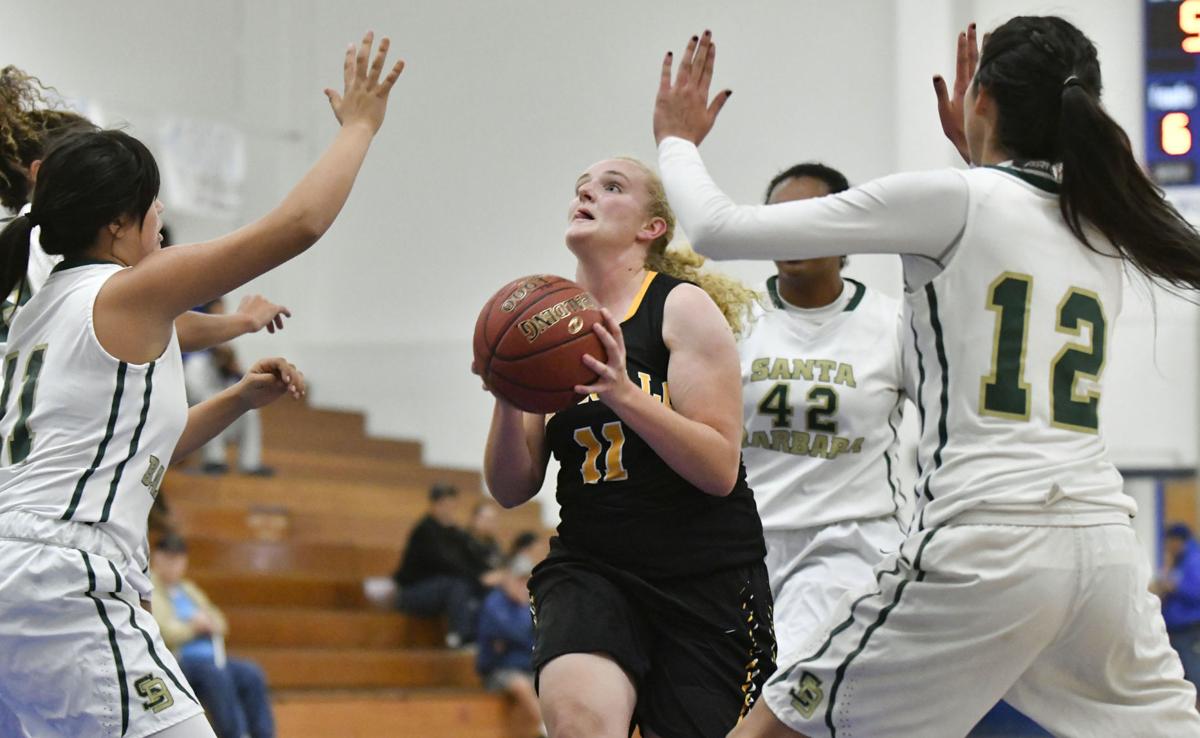 Britney McCune goes up past the Santa Barbara defense during the a Dec. 2016 game at Lompoc High. 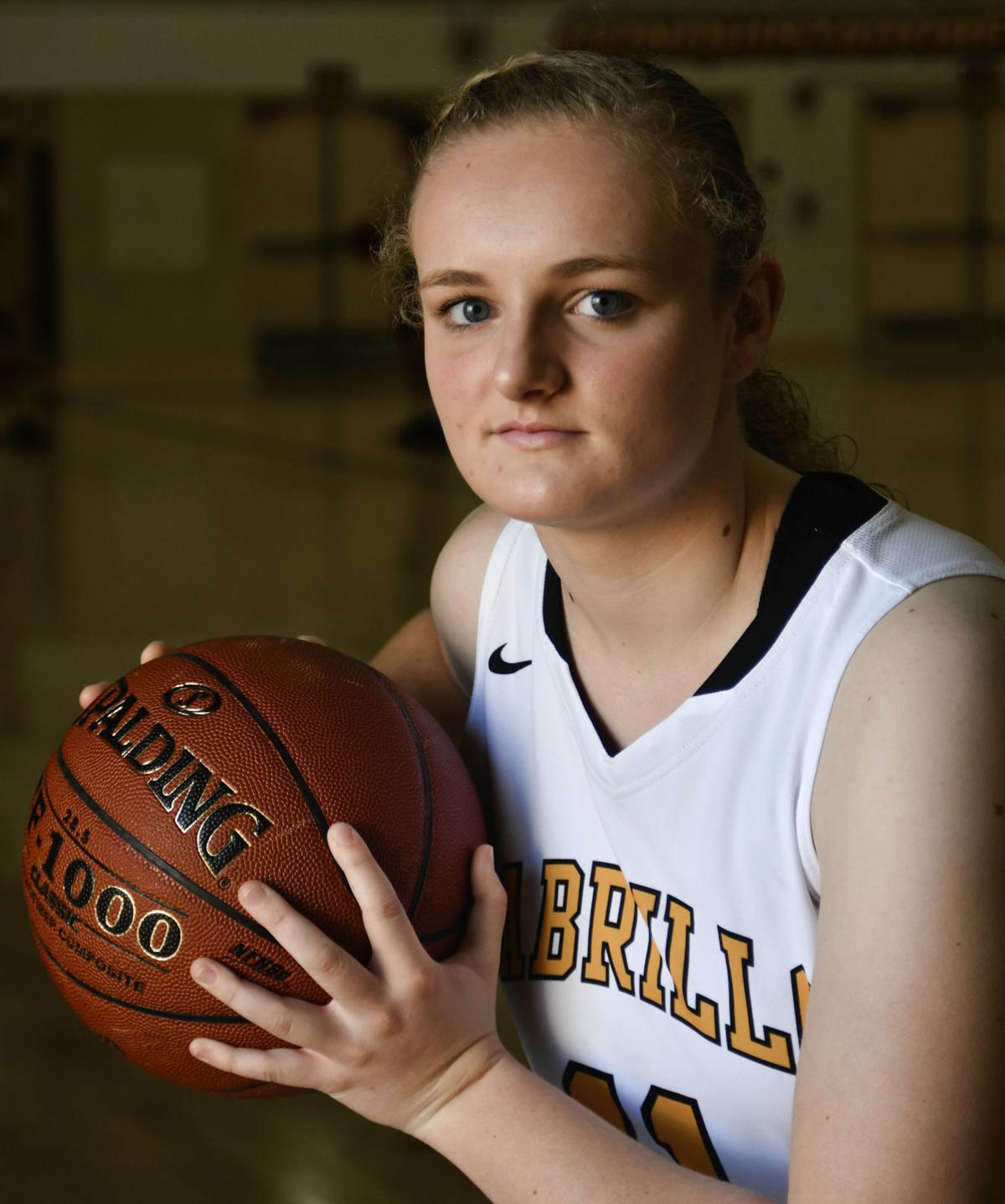 Brittney McCune added the inside element for CHS with her points in the paint during a four-year varsity career. 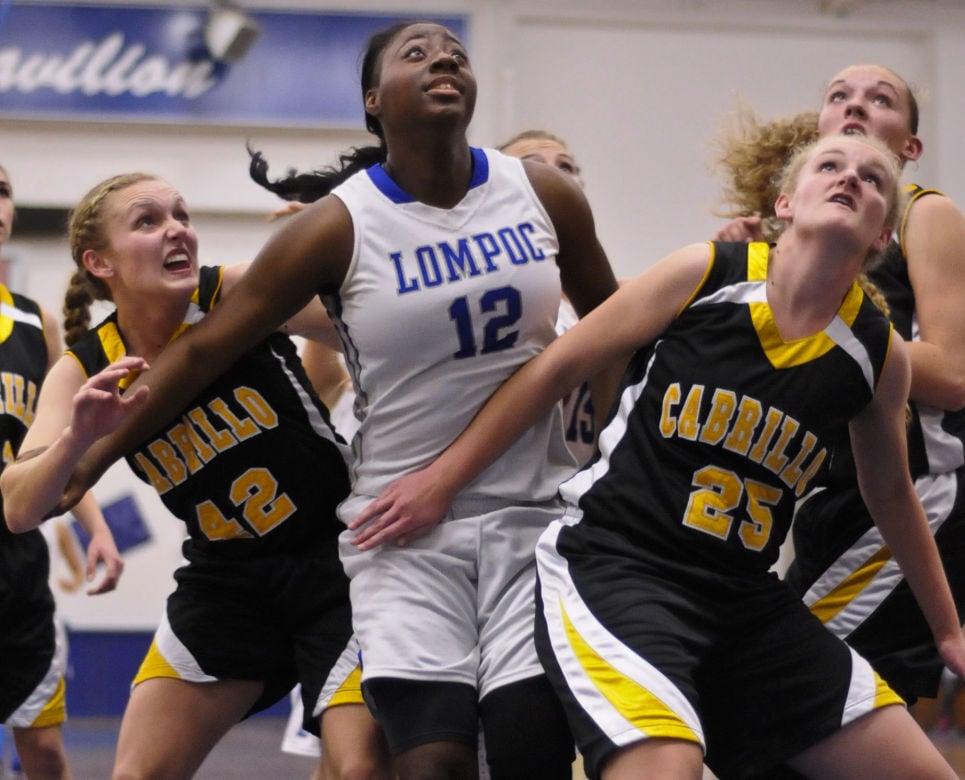