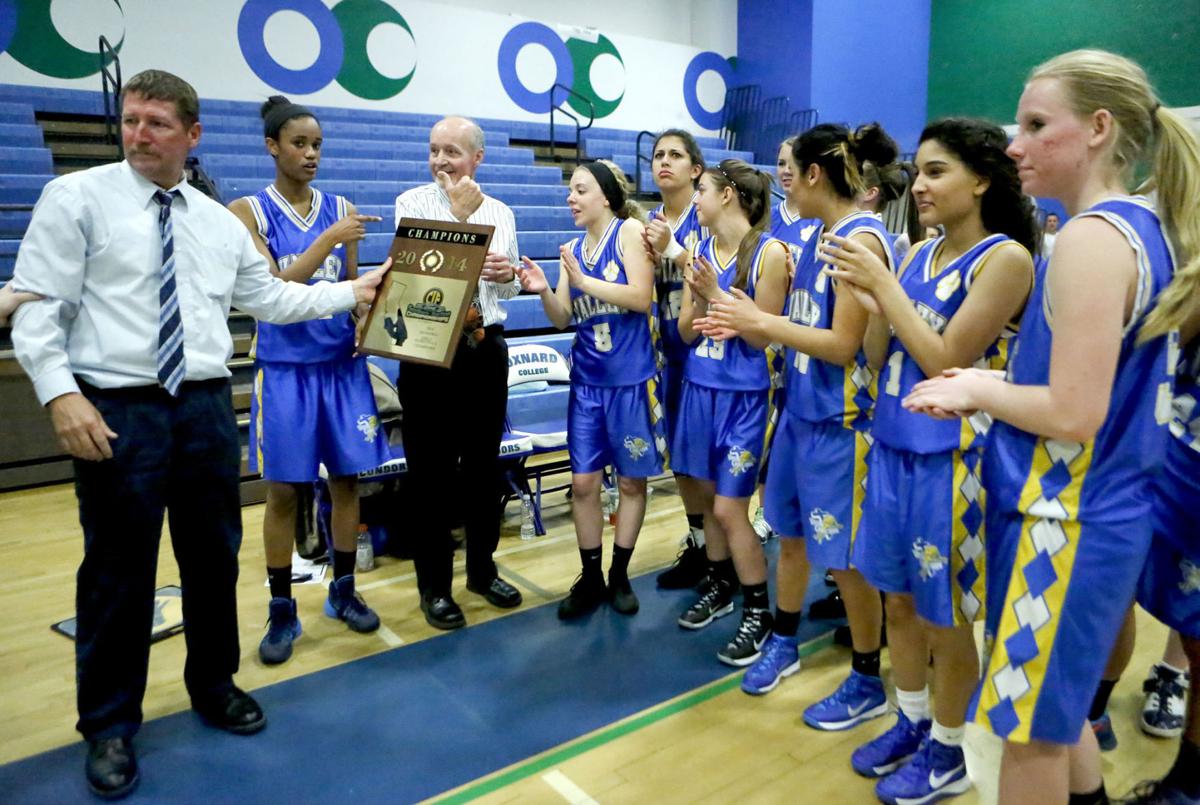 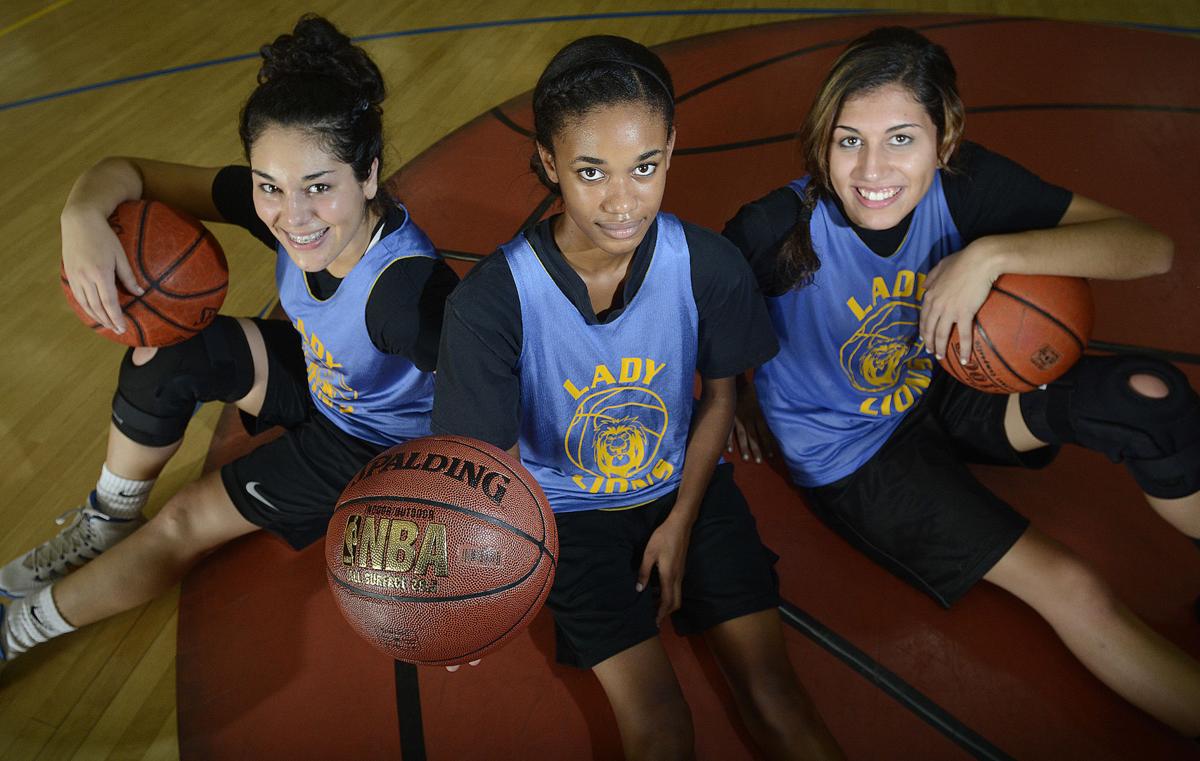 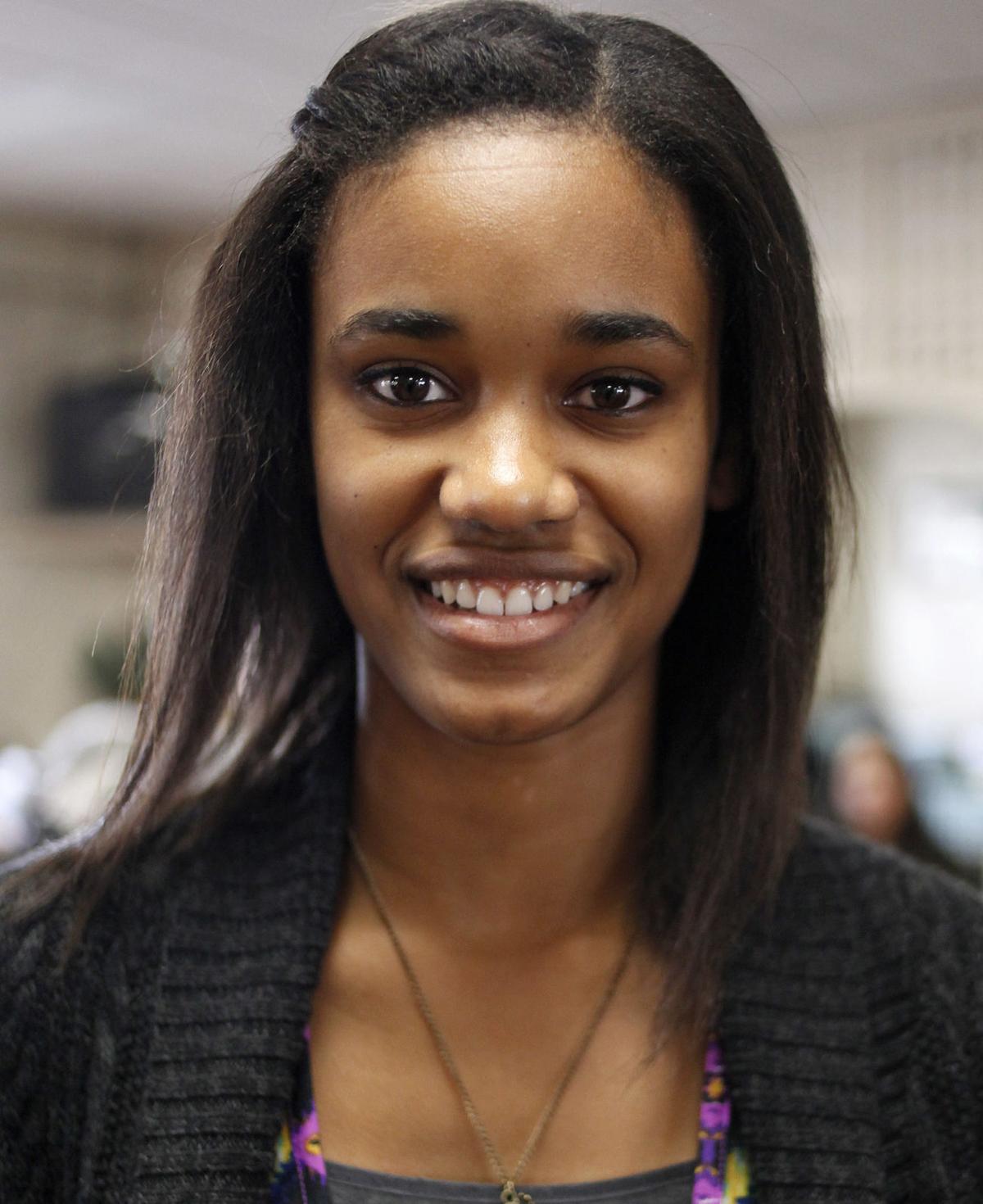 Valley Christian Academy basketball standout Simone Swain led the Lions to a CIF title and was named the CIF-SS Division 6 Player of the Year in 2014. 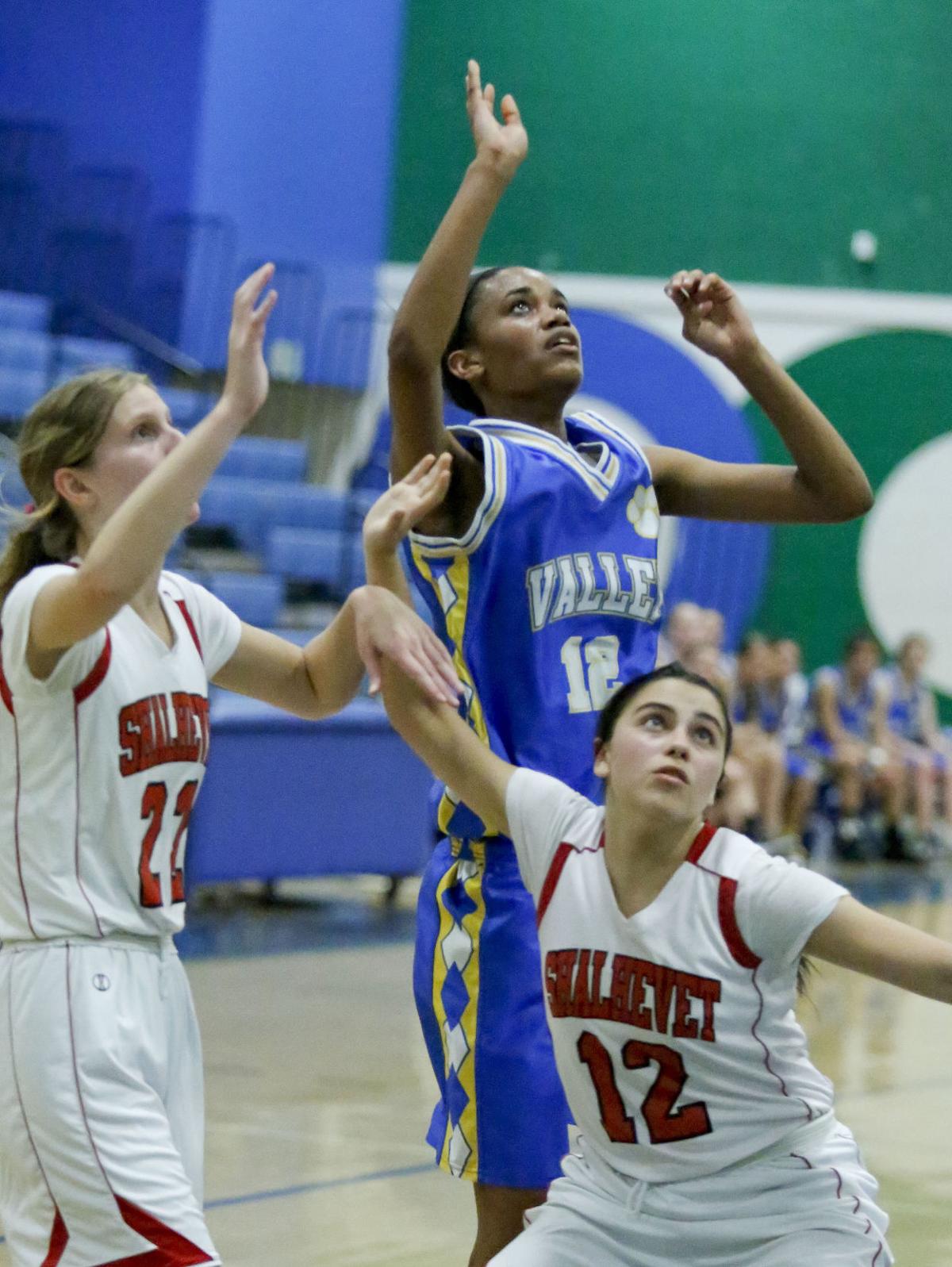 Swain was dominant at VCA, using her rare combination of size and skill to power the Lions to four straight Coast Valley League titles and a career-defining CIF Southern Section championship in 2014.

Lompoc High's next big-time running back has arrived

Napoleon Kaufman, Sheldon Canley, Lavon Coleman, Toa Taua are all Lompoc High running backs to play major college football, with Kaufman and Canley both being selected in the NFL Draft.

The next great Lompoc back has already arrived and he has a familiar name: Sheldon Canley Jr.

“It feels really good after three years of losing in the semifinals,” Swain said after her Lions claimed that CIF title in 2014. “It feels great to come back and win the championship.”

Swain is the fifth nominee for the Times' Player of the Decade award. She joins Lompoc's Danielle Morgan, Arroyo Grande's Ashlyn Herlihy, Righetti's Molly Schlemer and Cabrillo's Erin Jenkins. The Times is polling current and former coaches to develop its list of nominees for Player of the Decade.

Swain's value to that Lions championship and the program during her four seasons was encapsulated in that title game against Los Angeles Shalhevet.

From the Vault: Alan and Blaine Johnson's journey from Sisquoc to NHRA stardom

Alan and Blaine Johnson's stories began on a farm in Sisquoc. But their passion for drag racing took them all the way to the top of the sport.

VCA had seen its 17-point advantage shrink to four in the second half. The Lions needed to stop the Firehawks’ momentum and restart their own and Swain, like she always had, came through.

She drew a foul as she banked in a shot high off the glass at the 5:10 mark of the fourth quarter. She then made the subsequent free throw to increase the Lions’ lead to 42-35 and end a 13-0 Shalhevet run.

The Lions won 54-37 as Swain finished with 18 points and 12 rebounds. She would go on to be named the CIF-SS Div. 6 Player of the Year and her coach, Pete Fortier, was named the Coach of the Year in the division.

During her four seasons on the VCA varsity squad, the Lions went 74-12 overall and 42-0 in the CVL.

Claire Tuggle, one of the top young swimmers in the nation, joins Central Coast swim scene

Tuggle, who committed to swim for the University of Virginia last month, won the girls 500 freestyle and finished second in the 200 free at the 2019 CIF State Meet when she was a freshman at Clovis North High School.

Swain scored 1,275 points in her career with 887 total rebounds, 203 steals and 225 blocks. She recorded 18 double-doubles and two triple-doubles.

The rest of the nominees will be announced in the coming weeks before a reader tournament will be held to determine the girls basketball Player of the Decade. Readers will be able to vote online at santamariatimes.com; lompocrecord.com and syvnews.com.

Bailey: Are area schools on the right track in restarting?

St. Joseph High started last week. Lompoc and Cabrillo are planning to start next week, on Sept. 8. Santa Ynez has set Sept. 14 as its date while the Santa Maria Joint Union High School District announced Tuesday that it will resume on Sept. 21.

Now Baro is attending school, and playing soccer, at William Penn University, an intercollegiate NAIA school in Oskaloosa, Iowa. Baro was in goal for the Statesmen when they opened their season Saturday.

“Cal State Monterey Bay is the school I wanted to go to,” Armani said. “I didn’t want to go anywhere else.”

Valley Christian Academy basketball standout Simone Swain led the Lions to a CIF title and was named the CIF-SS Division 6 Player of the Year in 2014.