Pioneer Valley opens its 2020 season by sweeping Cabrillo
Share this
×

Pioneer Valley got its 2020 baseball season off to a big start Saturday, sweeping Cabrillo 10-4 and 3-0 in a cross-section doubleheader at Pioneer Valley that marked opening day for both teams.

The Panthers play in the CIF Central Section. The Conquistadores are in the Southern Section.

Senior right-hander Vince Esparza got the start for Pioneer Valley in the first game, and he went five innings, giving up three runs on eight hits.

The Panthers, taking advantage of three walks, two Cabrillo errors and a passed ball, scored four runs in the third inning of the opener without getting a hit.

After the Panthers had a total of two hits over the first three inning, their offense warmed up. Pioneer Valley racked up six hits total their last three at-bats.

"A lot of that was getting the first-game jitters out of the way," said Pioneer Valley coach Cody Smith.

"It took awhile for our players to adjust to someone other than myself or their teammates (pitching) against them. (Our batters) never got away from our approach."

Adrian Valdovinos went 6 1/3 innings for the Panthers in the second game, giving up four hits, striking out four and walking just two. Vincent Valdez got the last two outs to earn the save.

"We're emphasizing playing multiple positions to our guys this year," Smith said after the opener, and the Panthers did plenty of that Saturday.

After coming on in relief of Esparza, Robles retired the Conquistadores in order in the sixth inning, the first time Cabrillo went out 1-2-3.

In the top of the seventh, Vicente Concola drove home AJ Simmons with an infield single for the Conquistadores. The game ended when Concola, leading off first base, seemed to turn his ankle and was slow getting up. The Pioneer Valley first baseman, after taking the throw from Valdez, gently applied the tag for the last out.

"I hope the young man can continue," Smith said after the opener. After the game, Concola seemed to be walking much better than he was when he was injured.

Austin Wolfe had two hits for Cabrillo in the opener. Seven other Conqs had one hit, and four Cabrillo players had an RBI.

"We hit the ball well," in the opener, said Cabrillo coach Cole Osborne, a former Cabrillo player who is in his first year as the team's coach. His father, Jonathan Osborne, the program's former long-time coach, stepped down at the end of last season.

Besides three errors in the opener, the Panthers took advantage of numerous Cabrillo passed balls.

His team's defense, Cole Osborne said after the opener, will sort itself out."This was the first game," he said.

Josiah Urbana was 2-for-3 with a double, an RBI and two runs scored for the Panthers in the second game. Brendan Manriquez went 3-for-3 in the Panthers' 11-hit attack.

Esparza and Jesus Renteria had two hits each for Pioneer Valley in  the second game. Renteria scored a run.

Cabrillo will play a cross-section game at Arroyo Grande at 3:30 p.m. Wednesday. Pioneer Valley will host Templeton in a non-league game at the same time.

Boys basketball: Cast your vote for Player of the Year

Gage Gomez and Robert Hutchens? Jincho Rivera? Or maybe Daren Sosa! Those are some of candidates for our fan vote for SMT Player of the Year.

"With two yards to go for a CIF football championship, South Torrance put the ball in the hands of their toughest running back, Eric Capacchione," Brad Memberto wrote on Dec. 10, 2010. "As he made the turn towards the end zone, Lompoc linebacker Joseph Valla reached down deep and pulled the fullback down just short of the goal line.

Running out of hope: Area coaches have athletes stay in shape, though they're doubtful season will resume

Upon the announcement that all spring sports in the area were suspended because of COVID-19, the coronavirus, area coaches gave their athletes…

The top-ranked Pirates' run seemed about to end in the quarters. Santa Ynez hadn't done much against Baldwin Park Sierra Vista right-hander Erik Gutierrez and trailed 2-0 at home going into the bottom of the sixth. Then they came alive.

Gary West said: "I am saddened for our athletes, and our school, but I also realize that some things are way bigger than sports. We get reminded of that from time to time. I am more concerned with our health and welfare of our students and their families, not just physically, but mentally and emotionally."

Gomez won enough duels against defenders to earn the our Offensive Player of the  award, as determined by a vote among the the the Times' sports staff.

CIF cancels high school season: "(We) do not see an avenue for the spring sports season to continue"

“Based on the recent statements issued by Governor (Gavin) Newsom and State Superintendent of Instruction Tony Thurmond, regarding schools turning to distance learning for the remainder of the 2019-20 school year, the California Interscholastic Federation (CIF) does not see an avenue for the spring sports season to continue," CIF Executive Director Ron Nocetti said Friday. 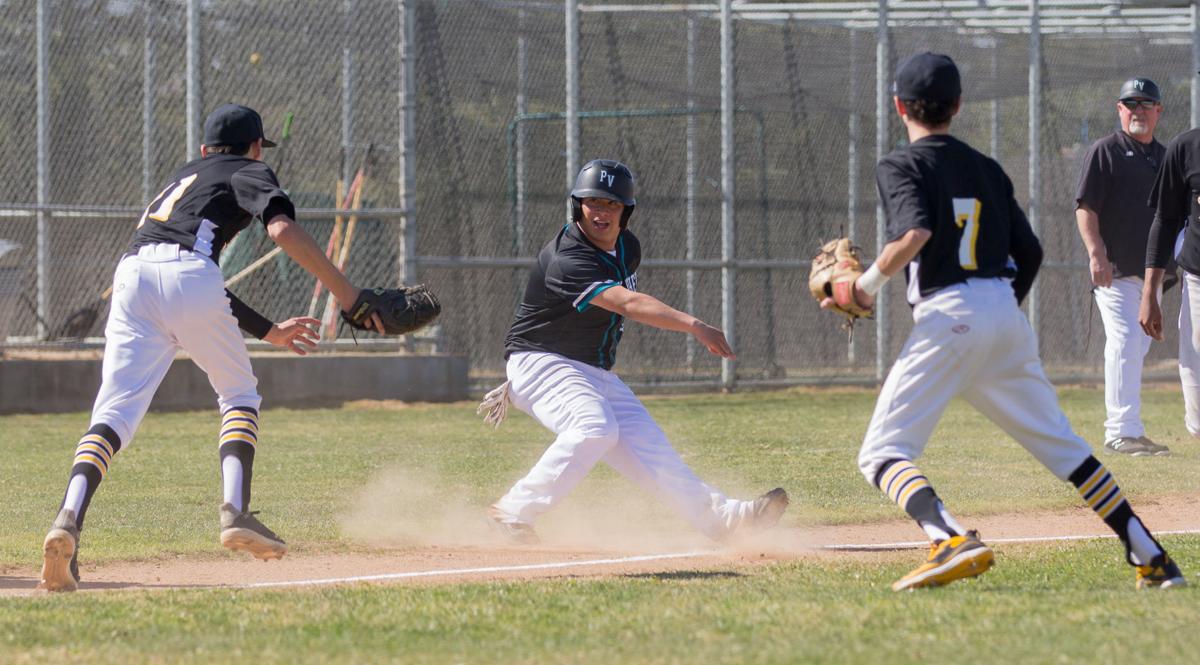 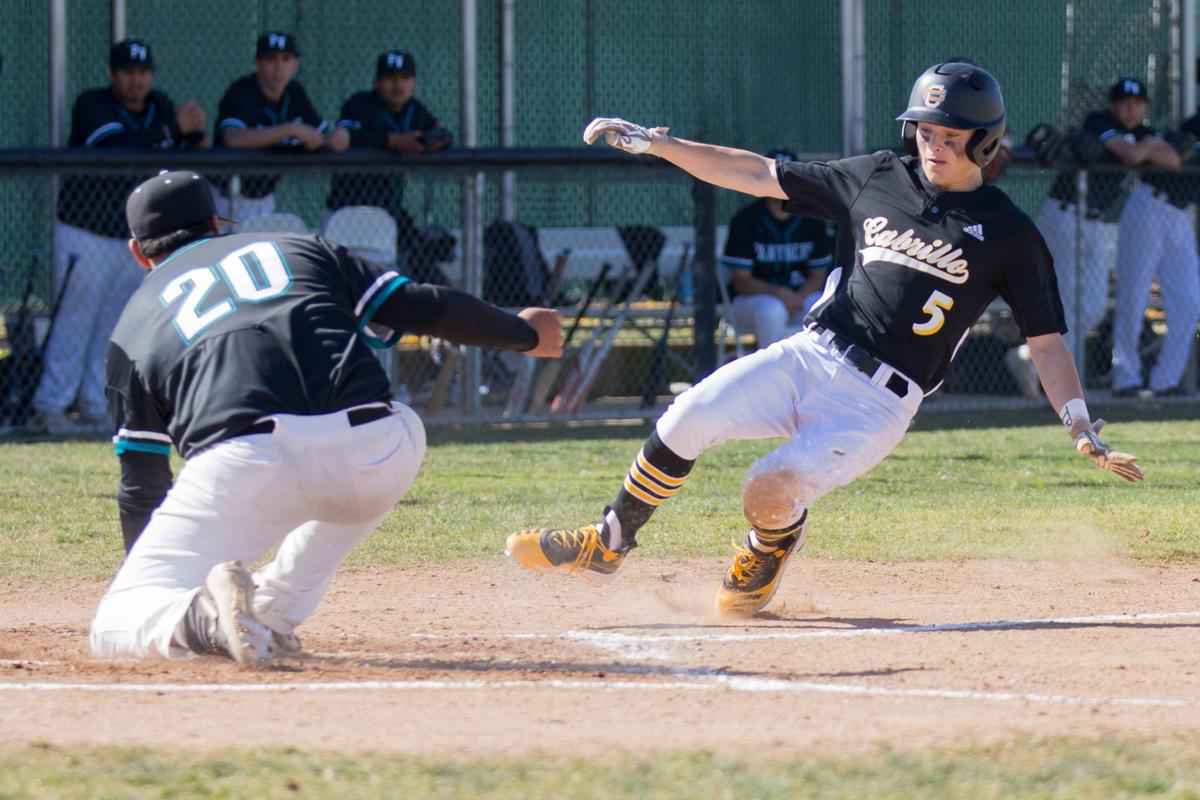 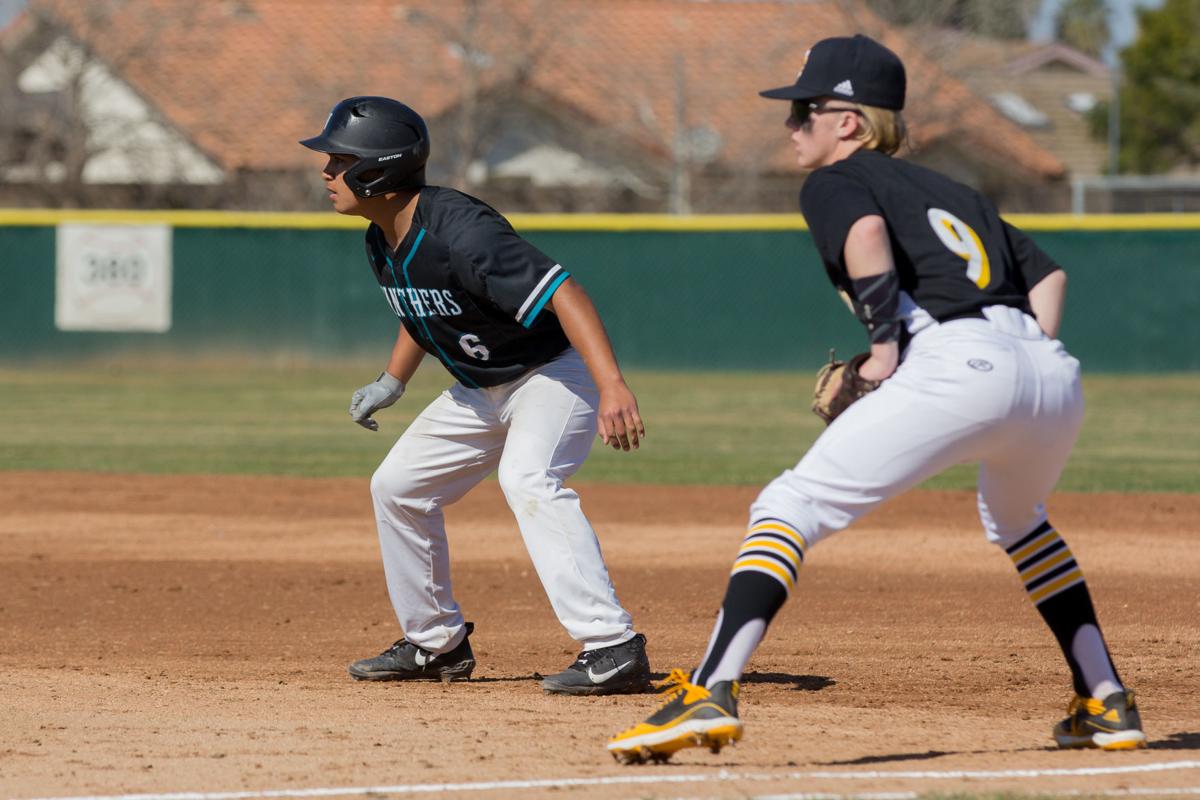 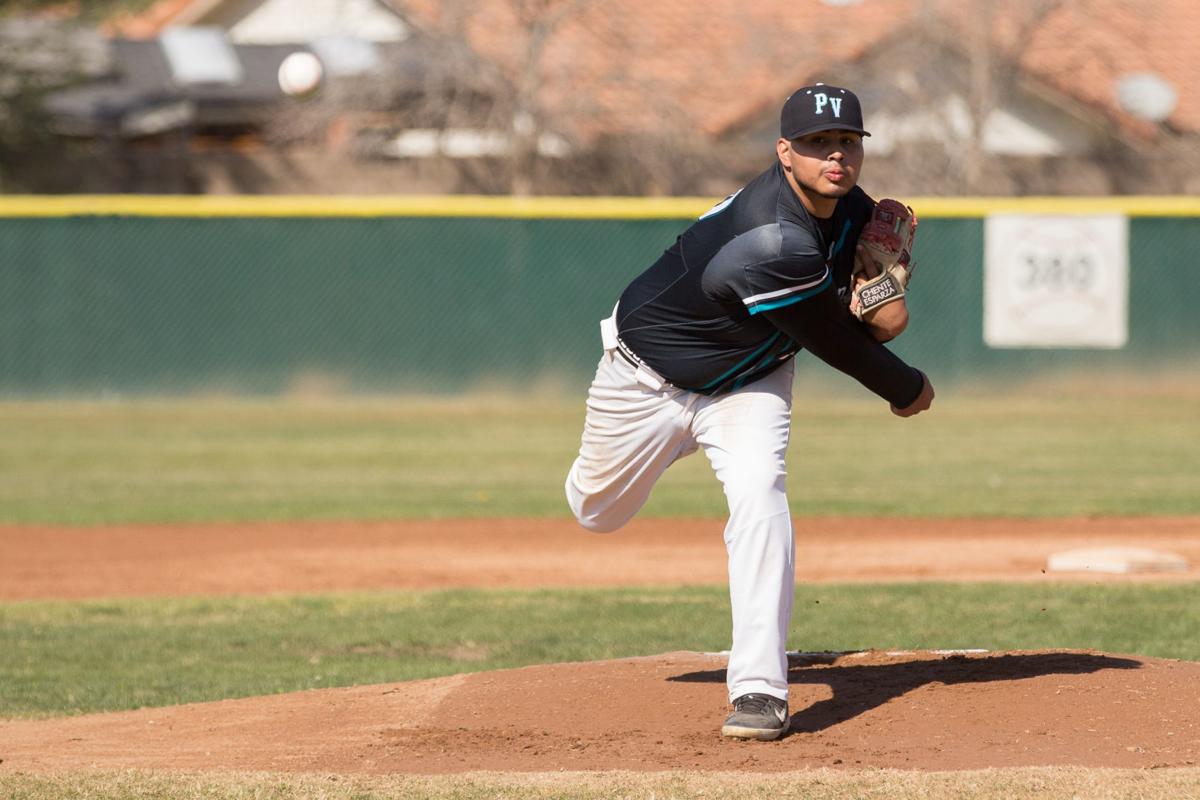 Pioneer Valley pitcher Vincent Esparza hurls the ball towards the plate during a non-league game on Saturday against Cabrillo High.