Senior Night was a happy start to the Santa Ynez Pirates’ week when the Pirates swept the Lompoc Braves 3-0.

It wasn’t just a happy homecoming, it was a joyous one as senior tri-captain and defensive specialist Amanda Krystkowiak made her season debut in the Pirates’ 25-16, 25-13, 25-12 victory.

Krystkowiak was lost for the season after tearing her left ACL during a powder puff football game back in May.

Overcoming long odds, Krystkowiak was back in action in the Pirates’ season finale.

“My doctors gave me a limited clearance to resume playing,” said Krystkowiak. “It felt so good to be back on the court with my teammates.”

“Her doctors said she is only cleared to serve,” said coach Tom Wright. “And she got two aces and one dig. The support Amanda got, not just from her teammates but from the crowd and the Lompoc team was great. She has always been a great member of this team. It meant a lot to have her back for our Senior Night game.”

“It was a fun night,” said Wright. “I was able to get everyone in and everybody was cheering the other girls on — I love that.”

Before the game, Santa Ynez honored its six and Lompoc’s two seniors.

And in another special pre-game ceremony, the Pirates presented a check for $1,500 to the Santa Ynez Valley Cottage Hospital Foundation.

The freshman, junior varsity and varsity teams worked together with their Ace-a-thon that raised the money to help the hospital purchase a 3D mammography machine.

Morgan Blunt shot a 45 to lead the Pirates to a Channel League girls golf victory over the Lompoc Braves at the Alisal River Course in Solvang.

Last year, as a first-year member in the CIF Central Section's Ocean League, the St. Joseph girls volleyball team did not make it into the playoffs.

When not blocking, setting or spiking, members of the junior varsity and varsity “Lady Pirates” volleyball teams at Santa Ynez Valley Union Hi… 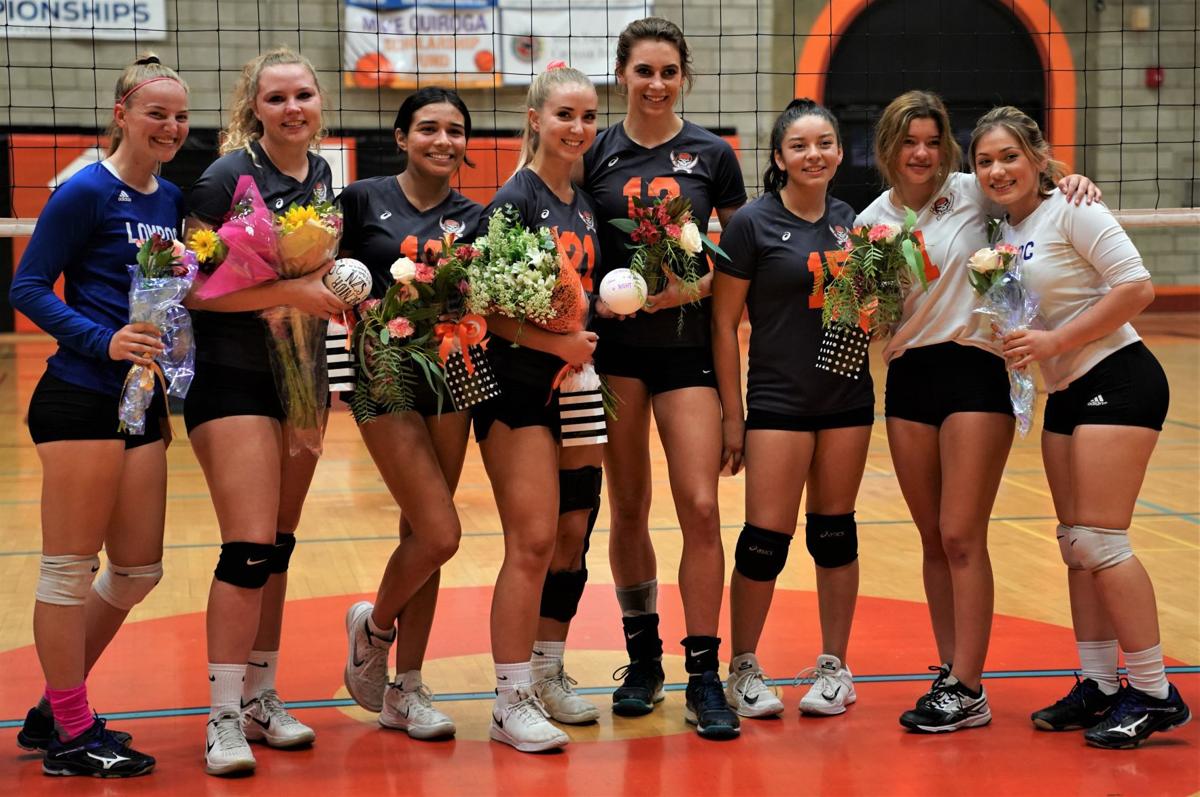 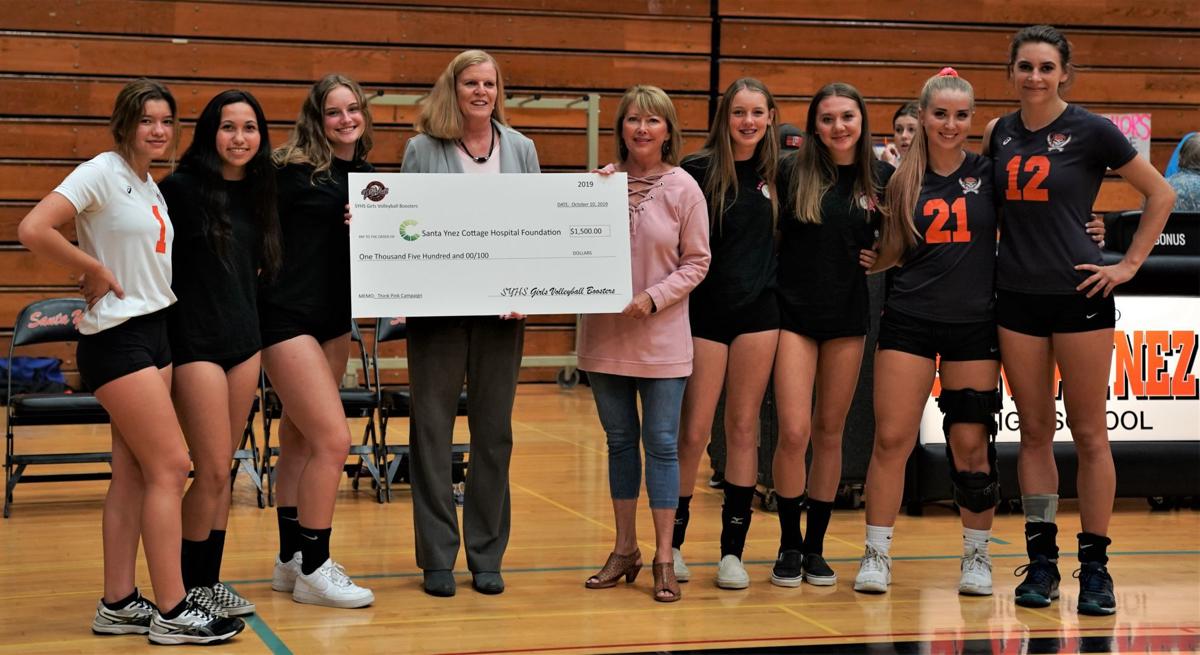 June Martin, center left, the administrator of the Santa Ynez Valley Cottage Hospital Foundation, and Tresha Sell, center right, the co-chair of the 3D Mammography Initiative, receive a check for $1,500 from the Santa Ynez girls volleyball teams before the start of Tuesday night's game against Lompoc. The money will help the hospital to purchase a 3D mammography machine.