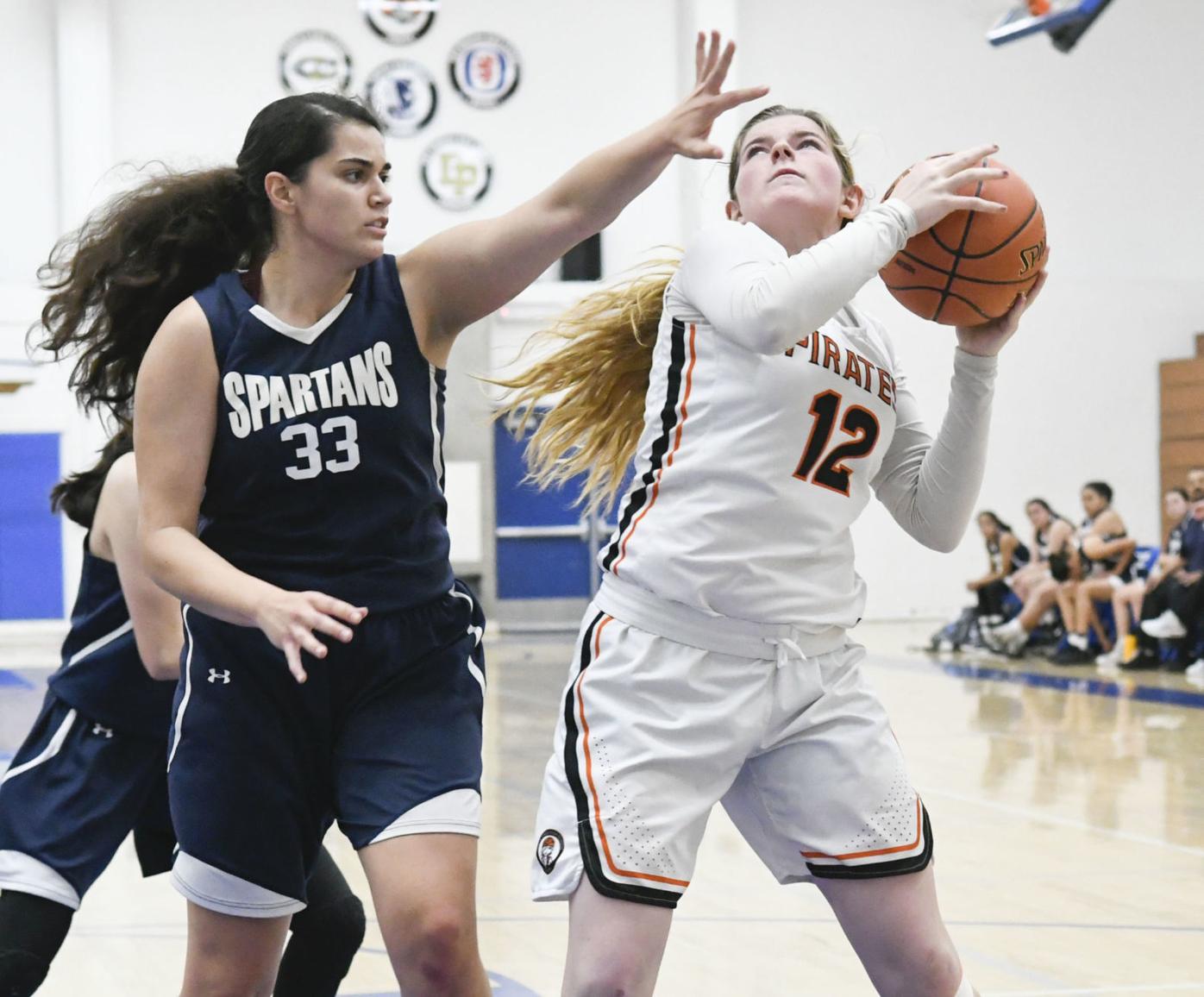 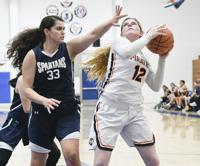 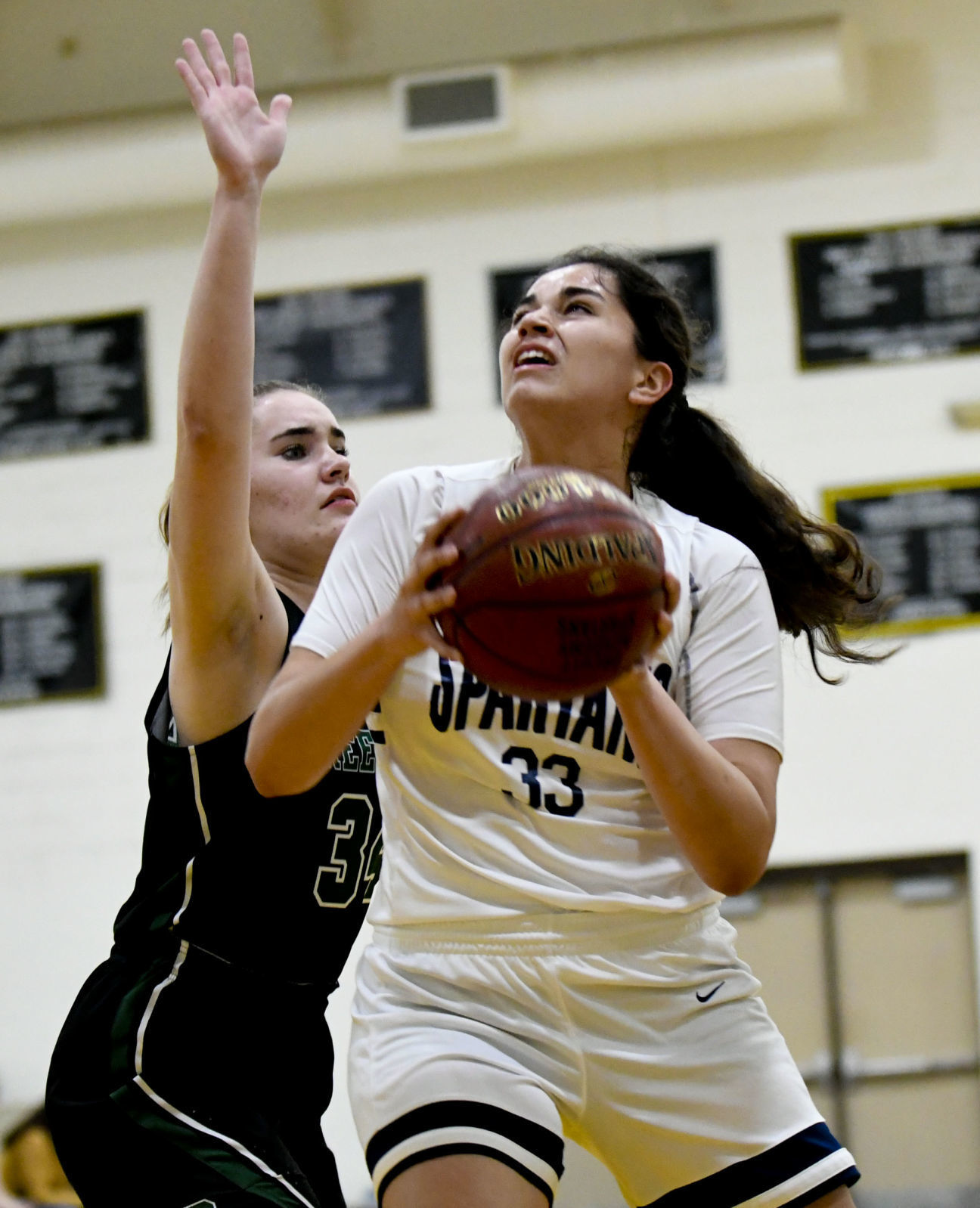 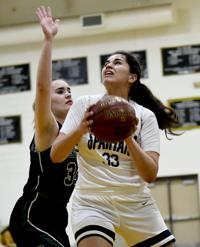 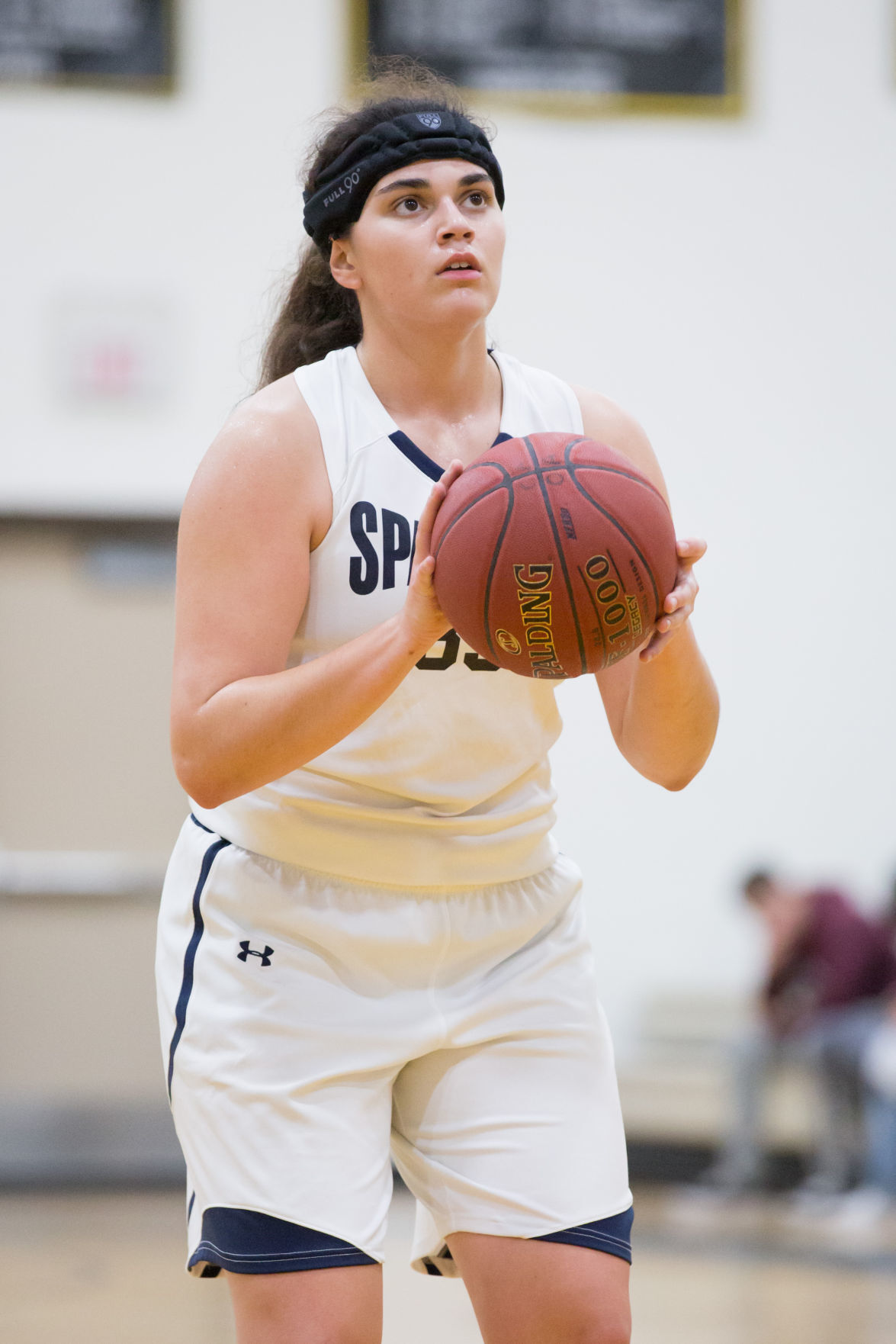 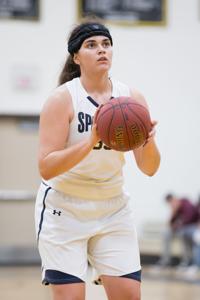 Orcutt Academy's Mariah Lopez sets up at the free throw line during a game against Pioneer Valley High in 2018. 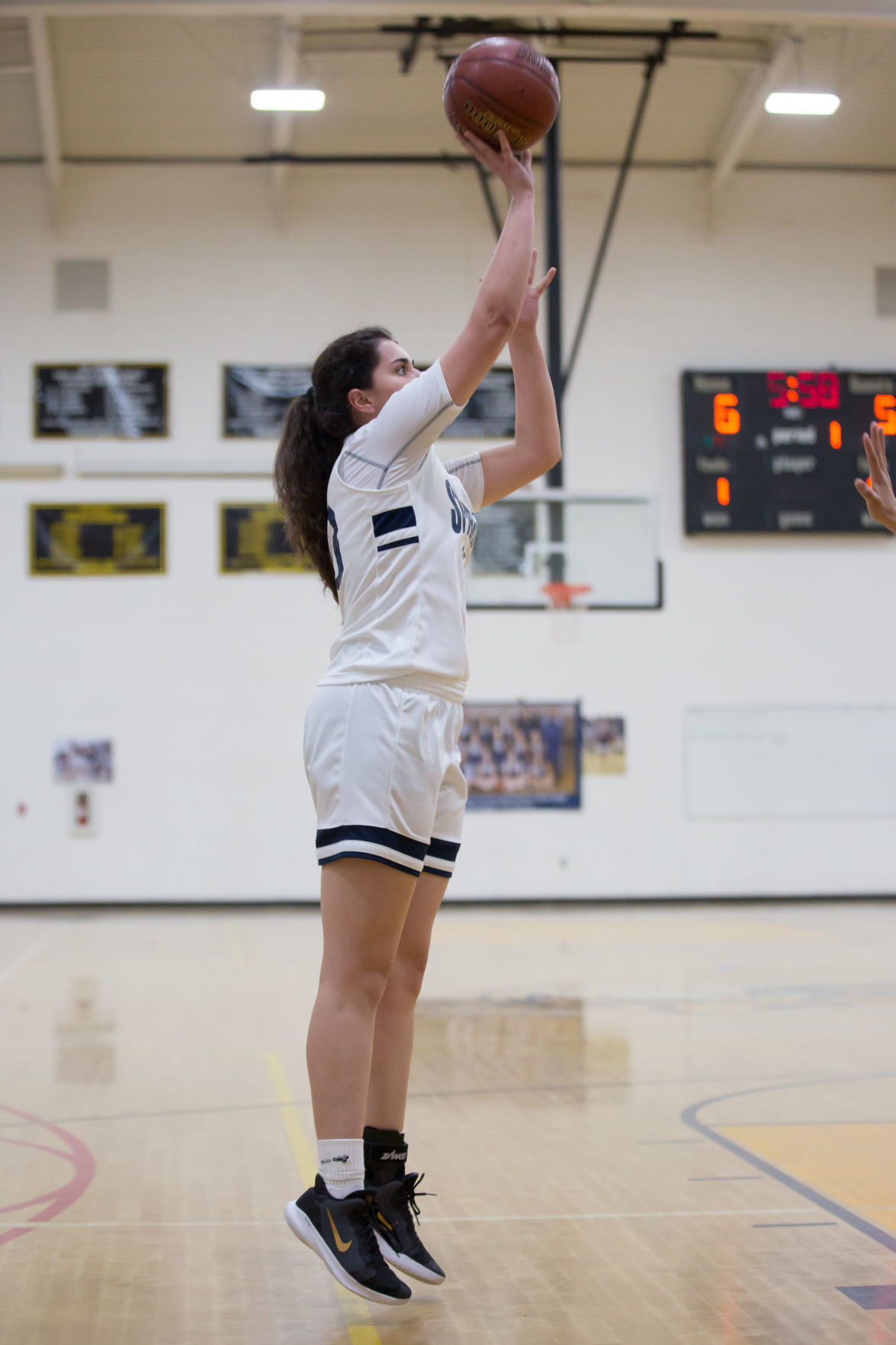 Orcutt Academy's Mariah Lopez sets up at the free throw line during a game against Pioneer Valley High in 2018.

Well, that's pretty much how coach Tom Robb describes it.

"In my opinion, Mariah is the reason Orcutt Academy girls basketball has become the program that it is today," Robb said. "Her leadership on and off the court is going to be missed. Mariah made every player around her better. Students/players wanted to come to OA to be on a team with such a dominant player. Every team had to game-plan on the way they were going to handle Mariah."

Lopez was a four-year starter at Orcutt Academy. During the 2019-20 season, she helped Orcutt Academy capture its first-ever league championship with an Ocean League crown. The Spartans went 24-5 and 10-0 in the Ocean League.

Then they made more program history, advancing to the CIF Central Section Division 4 semifinals, where they lost to eventual champion Caruthers.

The 6-foot center recorded 27 double-doubles in her four seasons with the Spartans. She added 974 points, 758 rebounds and 132 blocks.

During her junior year, she averaged a double-double for the season with 14.5 points and 11.0 rebounds per game. Her single-game highlight? The 30-point, 32-rebound effort in a 59-47 loss to Pioneer Valley her junior season. Yes, you read that right. Lopez scored 30 points and snared 32 rebounds, by herself, in a single game.

Robb noted that Lopez was also a three-year varsity captain for the Spartan basketball team. (She also captained the varsity volleyball team twice and competed in track and field). Lopez twice earned First Team All-League honors in both basketball and volleyball.

Lopez was also dominant in the classroom at Orcutt Academy, graduating with a 4.07 GPA. Robb said she has since moved on to the Naval Academy Preparatory School in Newport, Rhode Island, and will try to walk on the basketball team.

"During her senior year, Mariah's stats may have dropped some from her junior year, but we ran our offense through her," Robb said. "We would use teams keying on her to get other players involved. It was never about stats for Mariah, it was always about the team and her teammates.

"Defensively there was no better center in our league. She would put fear into players driving in the lane."

For her career, Lopez averaged 10.7 points, 8.3 rebounds and 1.5 blocks per game. She narrowly missed out on a nomination for the Times' Player of the Decade contest in girls basketball.

Lopez's career at Orcutt Academy is being highlighted as part of "The Other Girls" series, which aims to feature standout players who narrowly missed out on a Player of the Decade nomination or were overlooked during their prep careers. Submissions for athletes to be featured as part of the series can be sent to the author.