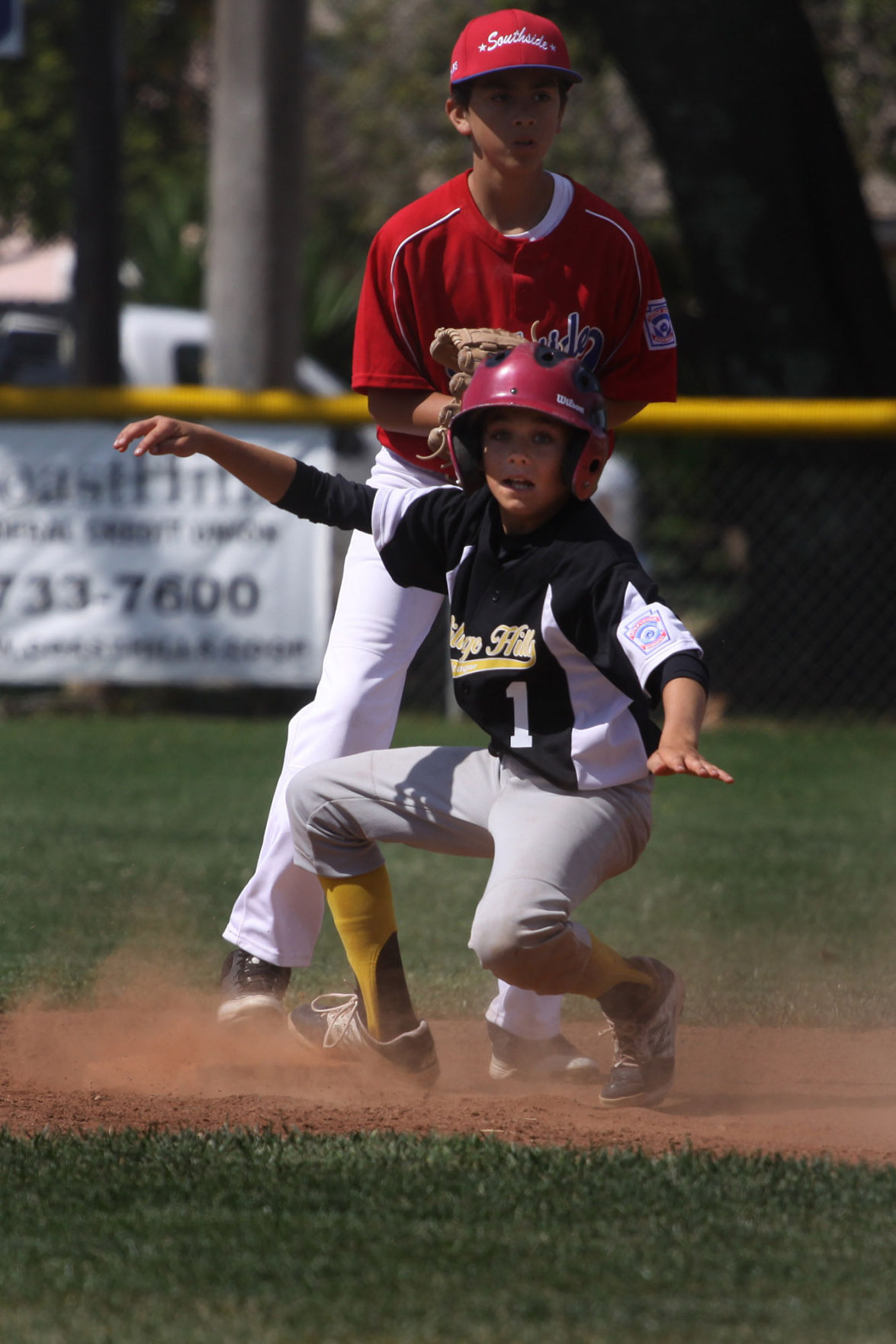 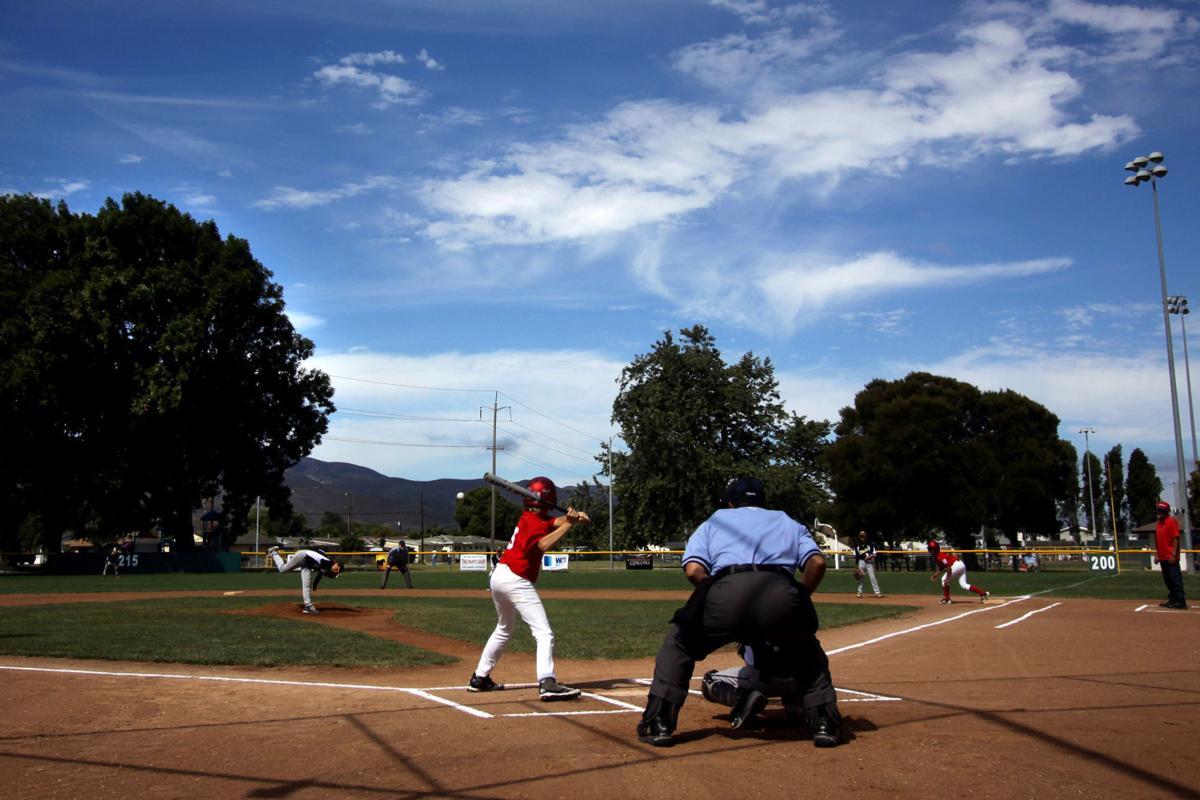 The Lompoc Valley Little League teams came up short at the District 65 11-and-12 Tournament Saturday.

Northside went back ahead with three runs in the bottom of the second and stayed ahead.

Cody Czaika held Southside scoreless in the first inning, but the designated visitors scored three runs in the top of the second and stayed ahead.

Village Hills had just two hits against Southside right-hander Nate Salinas. Luke Kovach got an infield single with a well-placed bunt in the  first inning. Glenn Willingham singled to right field in the third.

Village Hills will play Northside at 6 p.m. Tuesday at the east field in an elimination game.

Solomon finished fourth in 1 minute 45.56 seconds in heat one of the semifinals. He claimed the last qualifying spot in his heat, beating fifth-place Jese Jorgenson by .20.

The Cabrillo High School graduate is the defending men's 800 champ. He is representing Saucony. The final is today.

Wolter was a conference champion in the triple jump when she competed for the University of South Dakota.  She was the runner-up at the 2015 USATF Indoor Nationals.

They both became members of the CIF Fall All-Century Team. Kaufman was selected for his 1990 football season at Lompoc High School. Hasay was tabbed for her 2008 cross country season at Mission Prep.

The move means Cal Poly would not play in 2020 under first-year coach Beau Baldwin. The conference will likely plan to hold a season in the first half of 2021. The Mustangs were originally scheduled to open the season Sept. 5 in Louisiana against ULM, formerly the University of Louisiana at Monroe.

Running for a cause: Claudia Terrones, Lompoc High's athletic director, to cover 360 miles, one for each of her school's athletes

From the Vault: John Madden didn't just coach at Hancock College, he found a home on the Central Coast

Madden, who was Hancock's head football coach for the 1962 and 1963 seasons, didn't just coach football on the Central Coast. He wove himself into the fabric of the area.