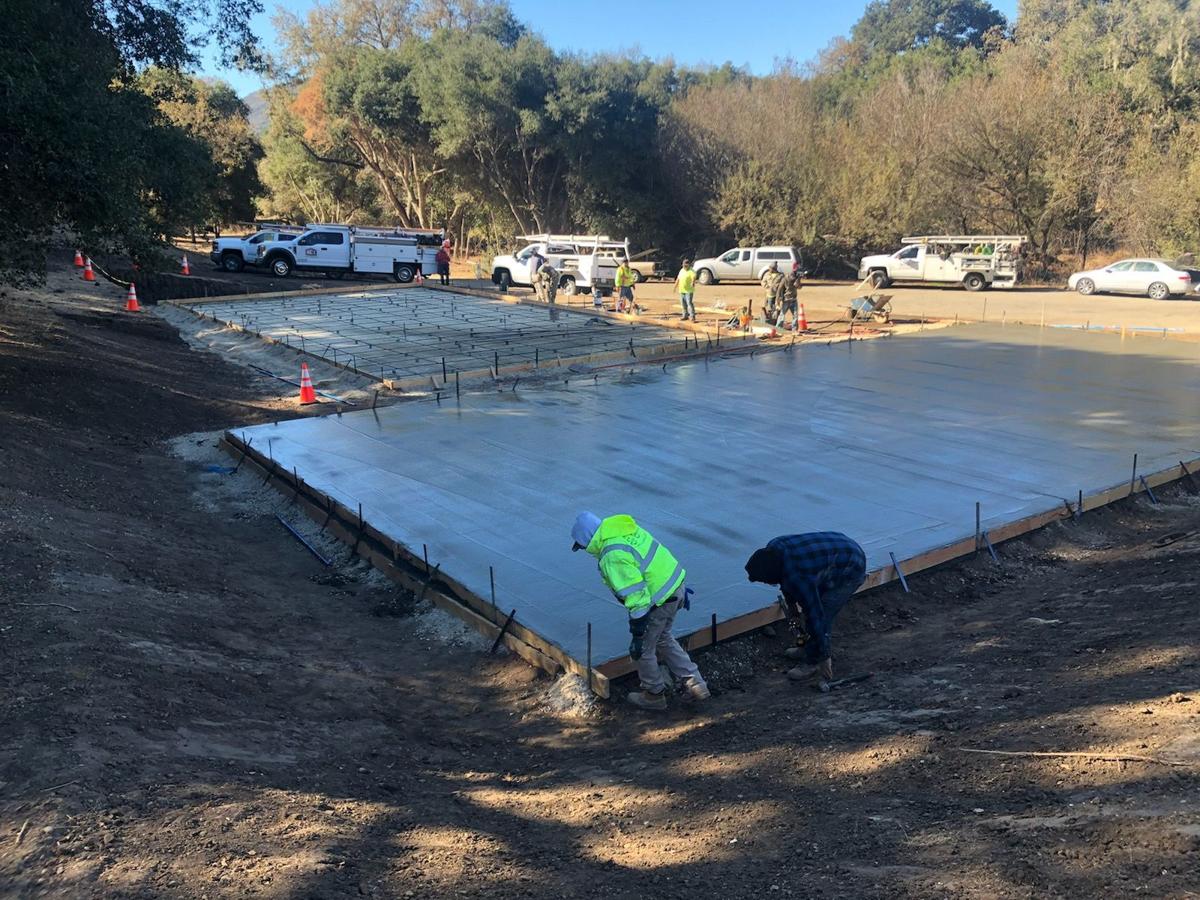 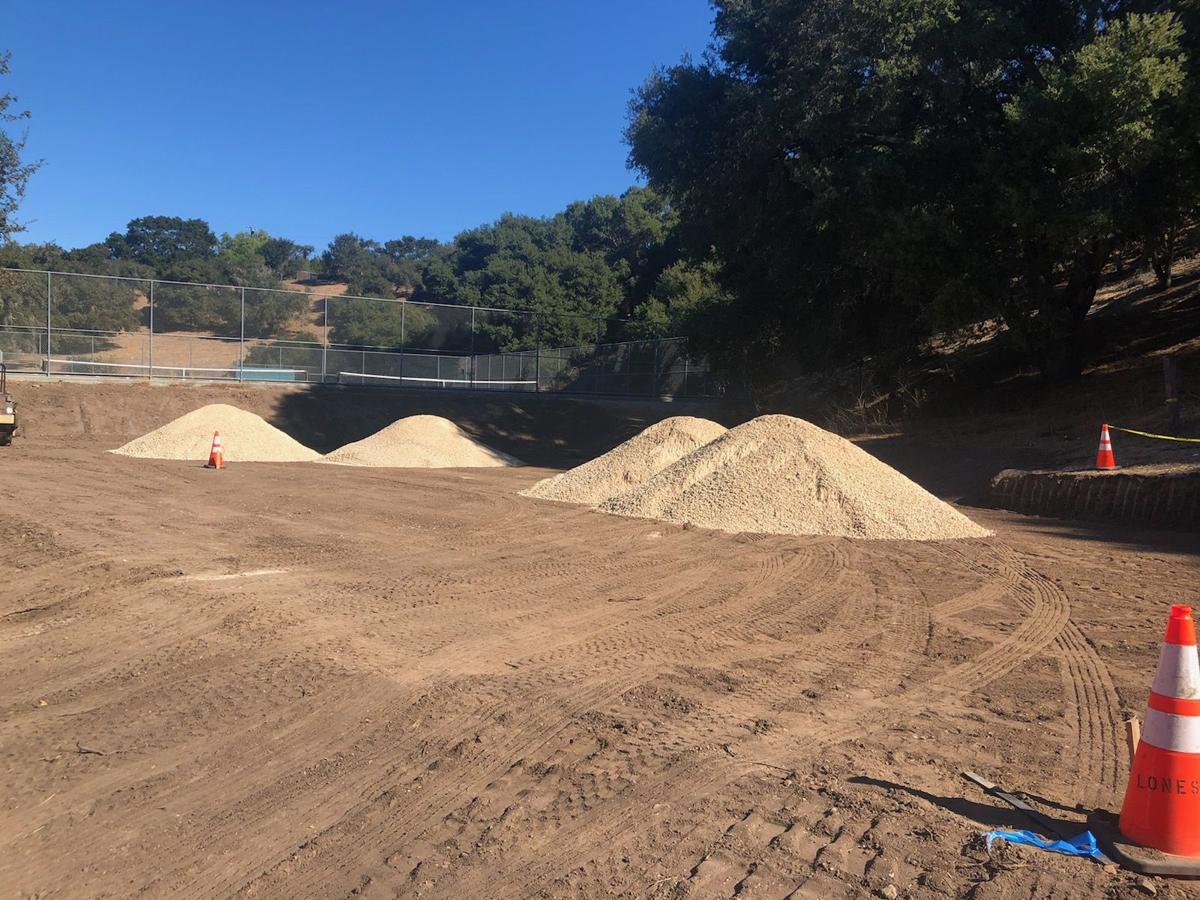 Within weeks of project approval city staff graded the area prior to pouring concrete for pickleball courts at Hans Christian Andersen Park.

Construction of two pickleball courts at Hans Christian Andersen Park in Solvang will be complete and open to the public in as few as four weeks.

The pickleball courts, the first in the Valley, will be available by mid-February, according to Solvang Parks and Recreation coordinator Jenny McClurg, who noted they could open sooner depending on weather conditions.

"This week city staff will be working on erosion control," McClurg said, referring to the hillsides abutting the court which will be dressed with special netting to prevent falling debris. "Then they will be placing some form of compaction on the courts before painting the lines."

The Solvang Parks Division was given the green light to break ground in October 2020 with $20,000 in city money. Several community members — organized by local pickleball enthusiasts Joan Reden and David Gay — were tapped to raise an additional $10,000 for the project. The group so far has raised $7,000 of that with another $3,000 to go.

A GoFundMe campaign launched in November by Solvang resident and pickleballer Nina Baumgardner has brought in $1,470. Solvang Rotary Club also donated $850 for the purchase of permanent posts and a net, and local donors within the pickleball community have contributed $4,678 toward the project.

Baumgardner said the GoFundMe campaign hasn't drummed up the volume of donations she had hoped it would.

"It's just hard right now," she said. "We opened the page around the holidays and people have been busy and strapped [for money]."

The sport, which is considered to be a combination of badminton, table tennis and tennis, requires a paddle — either made of wood or a composite material — and a type of whiffle ball. It's played by two to four players on a court about one-third the size of a standard tennis court.

"I was introduced to pickleball through friends in 2018; they were trying to teach me tennis," Baumgardner recalled. "They told me I was a terrible tennis player and said, 'here's another sport you should try."'

The City of Solvang is seeking to reach $10,000 in community donations for the pickleball courts project. So far $7,000 has been raised.

Funds will go toward benches, additional landscaping and signage.

Baumgardner has grown her love of the sport since then, and like many in the community, has been forced to play on local tennis courts or travel to neighboring cities to play on proper pickleball courts such as Nipomo, Santa Maria or Santa Barbara.

"I don't think tennis players like when we use their courts to play pickleball," she said. "So I think more will have to be built because there is a huge pickleball community in the valley."

Gay, a Sovlang resident and longtime pickleball enthusiast, said prior to the city of Solvang approving the project, he hadn't had much luck pushing for construction of the courts with the city of Buellton or even in Solvang years back.

Up until last fall, Solvang Public Works director Matt Van der Linden could not justify the high cost of building a court, McClurg said. However, once the pickleball community rallied to help the city raise funds, the project moved fast.

"Before COVID hit we used to play at Jonata School gym two times a week," Gay said, explaining that he then had an idea to again approach the city of Solvang and ask to tape the outdoor tennis courts at Hans Christian Andersen Park to temporarily use for pickleball. "When I called [McClurg] she got back to me the next day and said, 'why don't we just build you one?' I just can't applaud the city of Solvang enough — and Jenny and Matt. They've been great. Instead of finding obstacles they found opportunities."

McClurg, however, credits the city's swift work to the community at large.

"It helps when you have a community behind you and staff willing to jump in and do the work," McClurg said.

The Rotary Club of the Santa Ynez Valley in November honored local volunteers for their work distributing food and necessities to those in need.

Nearly 30 Santa Ynez Valley restaurants are participating in the promotion which runs through Jan. 31. Pricing ranges from about $10 per person to $90, for a family-sized meal, with culinary offerings spanning the spectrum: from burgers to beef tartare, farm-fresh curry carrot soup to “pastrami spiced” cauliflower. Restaurants are choosing whether to run a “feeds one”, “two” or more platform, and are setting their own individual prices.

Artist Nathan Huff and Nathan Vonk, owner of Santa Barbara’s Sullivan Goss – An American Gallery, will explore the history of nocturne painting and how the night sky continues to serve as a rich source of inspiration for artists working today.

In a last push to fund the $30,000 project, City of Solvang is requesting community assistance with raising the remaining portion of a $10,000 financial goal set by local pickleball enthusiasts and supporters. 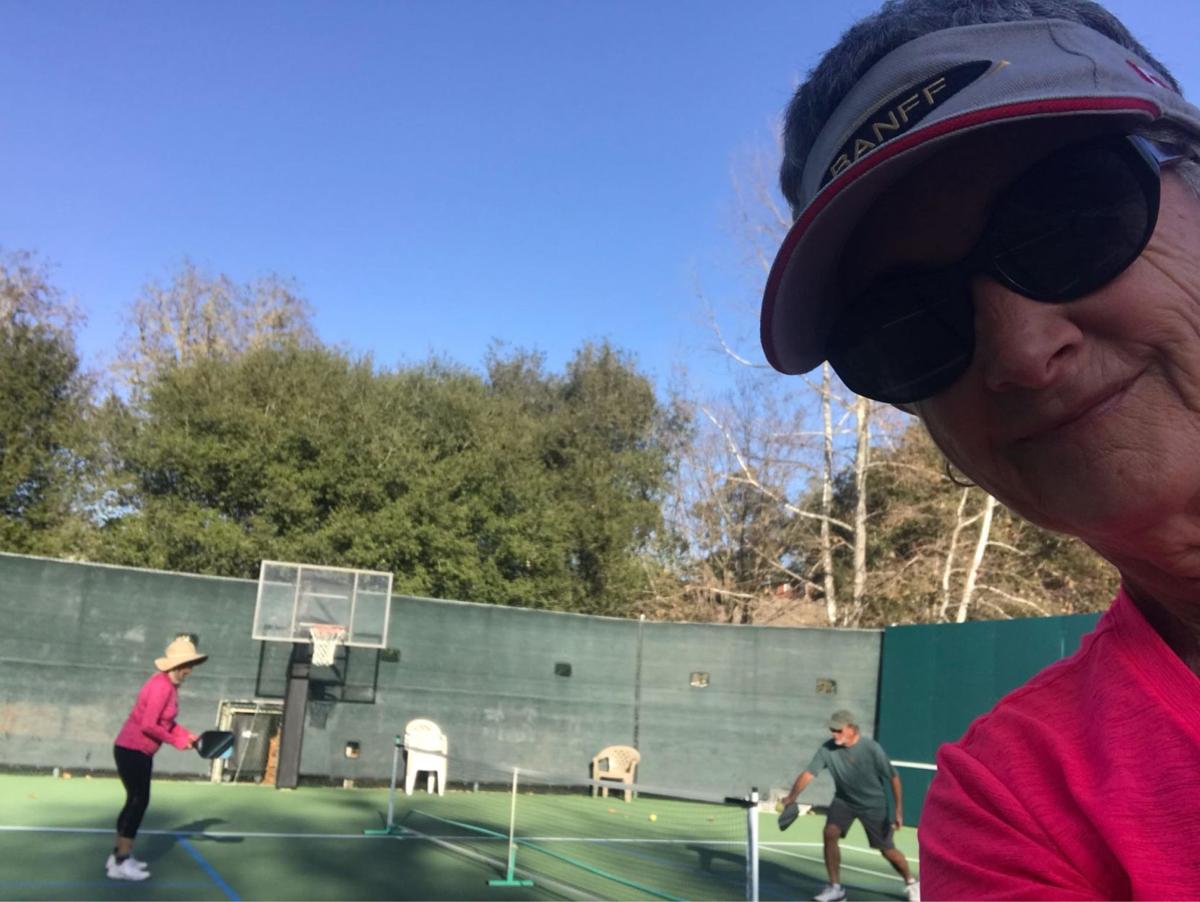 While awaiting the new set of courts, local pickleball enthusiast Joan Reden plays a game of pickleball on a private tennis court in Santa Ynez.

Within weeks of project approval city staff graded the area prior to pouring concrete for pickleball courts at Hans Christian Andersen Park. 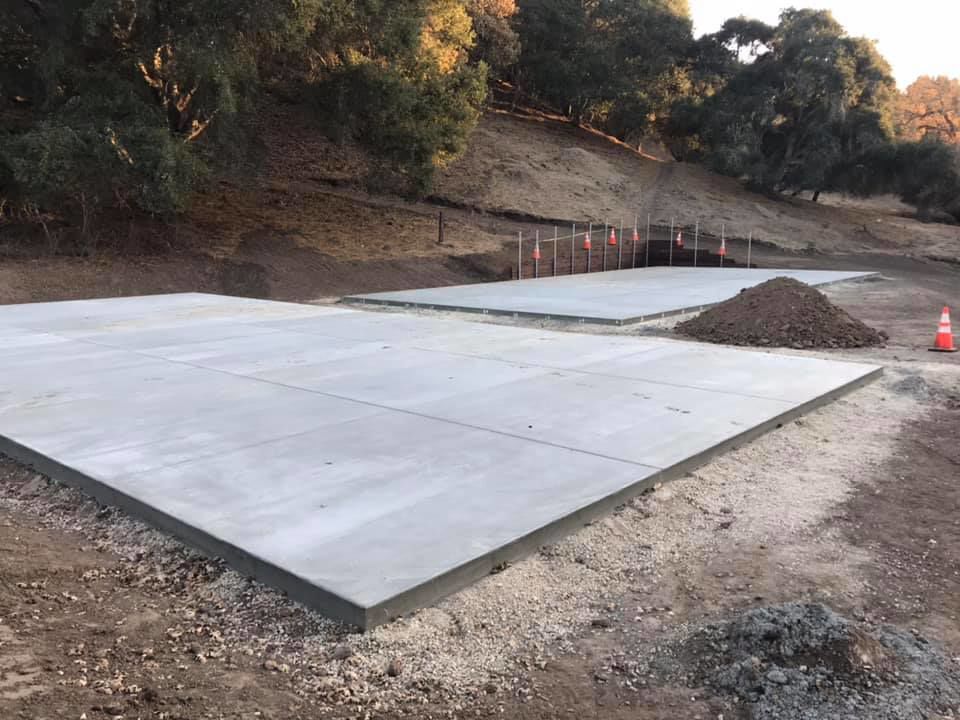 Cemented courts were scored and a retaining wall was installed in December.